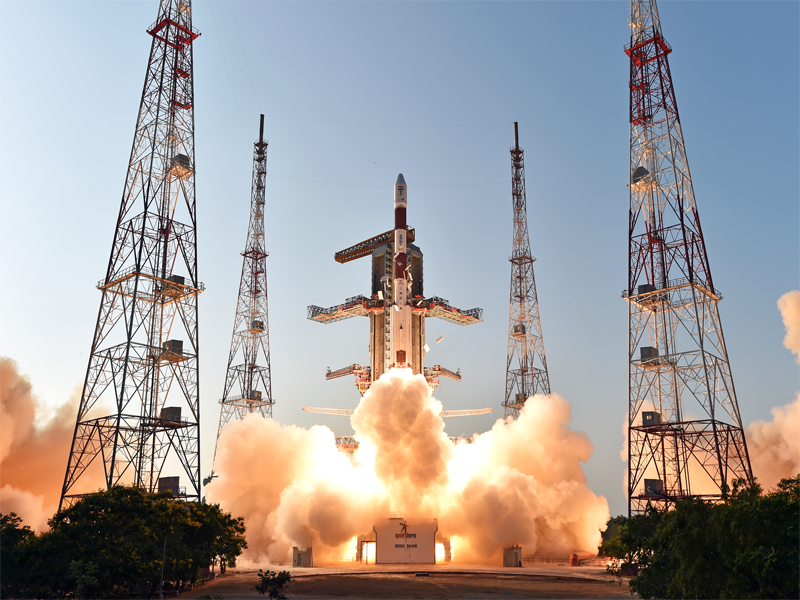 The PSLV or 37th Polar Satellite Launch Vehicle, carrying three satellites from India, three from Algeria, and one each from Canada and the US, lifted off from Sriharikota in Andhra Pradesh at 9:12 am.

The SCATSAT-1 is a continuity mission for Oceansat-2 scatterometer to provide wind vector data products for weather forecasting, cyclone detection and tracking services to the users. The satellite carries Ku-band scatterometer which is similar to the one put onboard the Oceansat-2. The mission life of the ISRO satellite is 5 years.

The rocket’s will be placed into a 730-km polar sun synchronous orbit around 17 minutes into the flight. This ISRO mission is carrying five foreign and three Indian satellites, and also includes first ever satellite made by students of IIT Bombay. 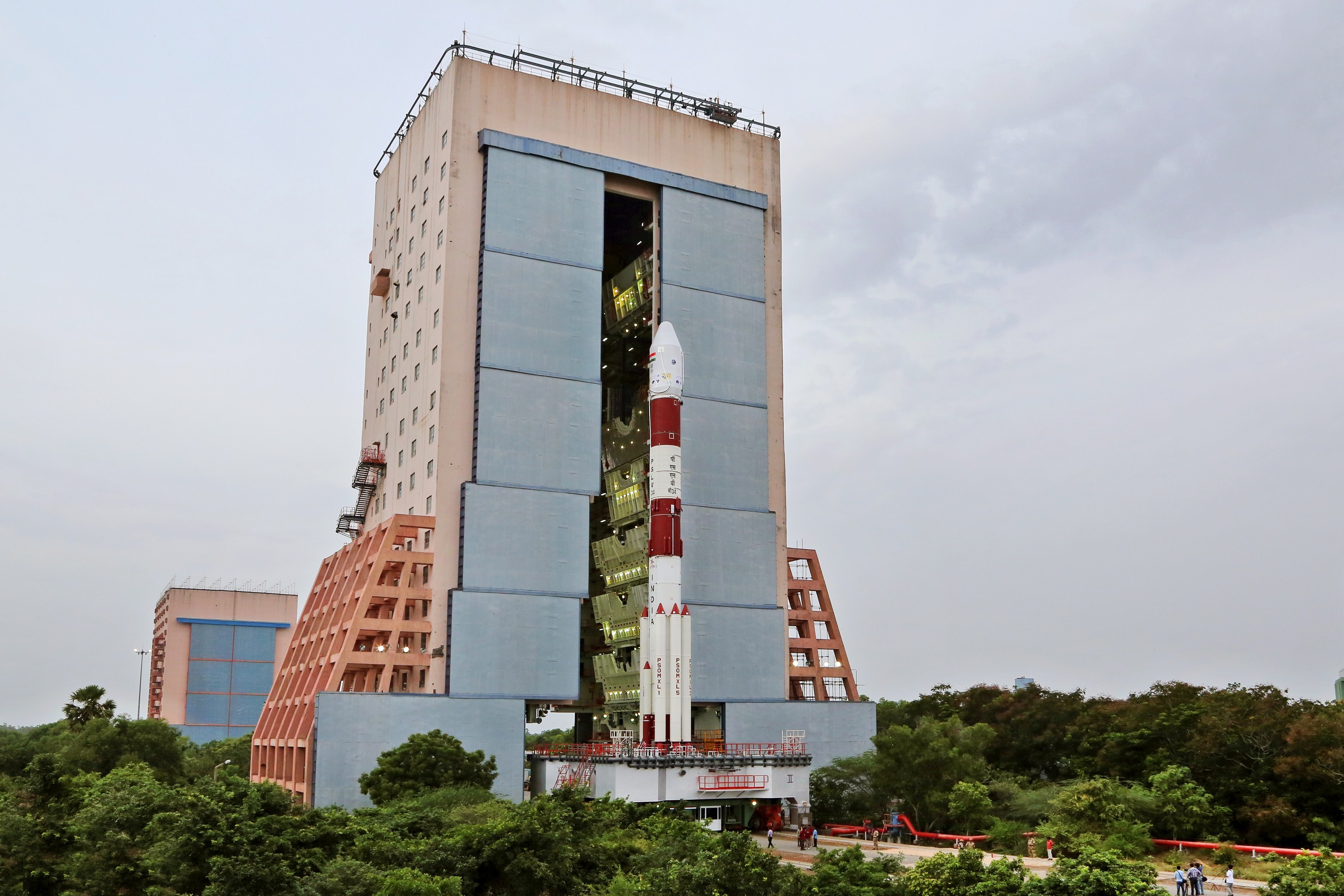 This mission was the longest and complex for ISRO. The mission will also test PSLV’s multiple burn capability which will be utilized in the last leg and will set a new milestone for ISRO.
In the end of this year, India hopes to launch its heaviest rocket, the Geo-Synchronous Satellite Launch Vehicle Mark III, capable of taking up to 4 tonnes of communications satellite.

ISRO Made History – launches a whopping 104 satellites into space today