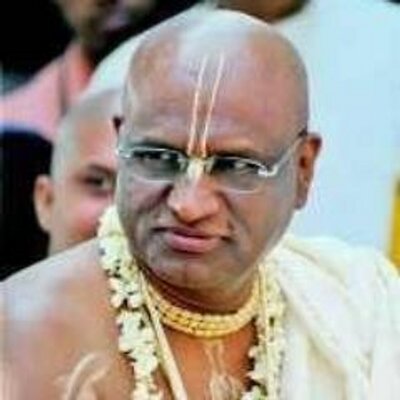 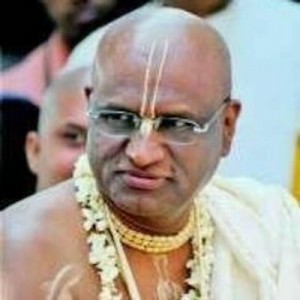 Madhu Pandit Dasa, Chairman, Akshaya Patra Foundation,  recently had the honor of meeting the president of the country Sh. Pranab Mukherjee. The concerned meeting was conducted to discuss Mr. Dasa’s idea of creating Lord Krishna’s tallest temple. Situated in Vrindavan, Vrindavan Chandrodaya Mandir, which will also be world’s tallest temple, will be developed to propagate Lord Krishna’s teachings throughout the world for the world is in a dire need of a spiritual guidance.

The world is dying of incessant sufferings. Greed, ambition and desires are the virtues that have over powered human conscience. In its spree of conquering the world, humans have forgotten the mere basics of life. Peace is a luxury not everyone can afford. And these times have impressed upon a sense of urgency where the world needs to be brought closer to salvation. Lord Krishna and his teachings is the best path to catharsis. And this notion has led to the inception of world’s tallest temple- Vrindavan Chandrodaya Mandir. Madhu Pandit Dasa, who is also the Chairman of Vrindavan Chandrodaya Mandir, along with Sri Chanchalapathi Dasa, President of Vrindavan Chandrodaya Mandir met honorable President. He briefed the president about the temple and its objectives.

The views and plans were greatly appreciated by Mr. Mukherjee who even expressed his support for spreading Lord Krishna’s teachings to the world. He also lauded Mr Madhu Pandit for the genesis of such a project. This project aims at spreading awareness in India and all over the world about Lord Krishna and his teachings. The teachings might have been old but bear an all the more relevance in the today’s eon.

This would also encompass spreading the teachings of Bhagwad Gita, the scripture that has often been referred to as the holy grail of worldly truth. The project is aimed at bringing about a spiritual and mental stability in the current scenario that reeks of utter chaos.