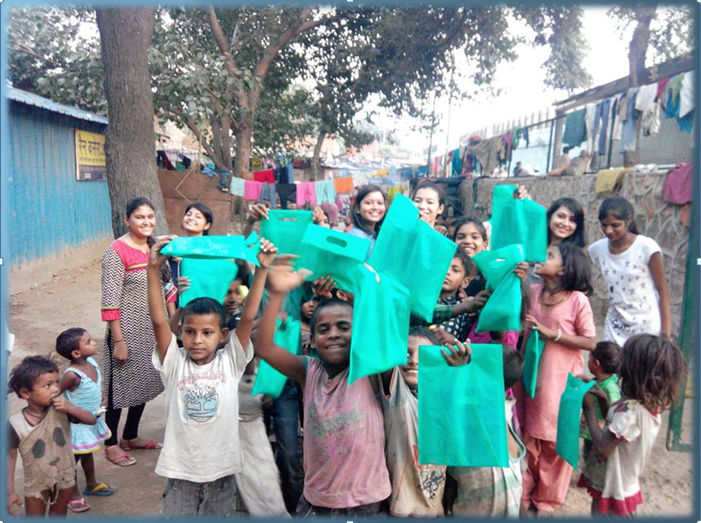 National Organization for Social Empowerment along with partner NGO Save the Quest has started a project to educate poor and underprivileged children. This project is titled STQ Mobile School and it will work towards imparting education to the children who beg on the streets and red lights. These children, instead of getting access to education, are made to beg on the red lights, markets and other areas, at times to fend for themselves and other times on the behest of a nexus or gang. 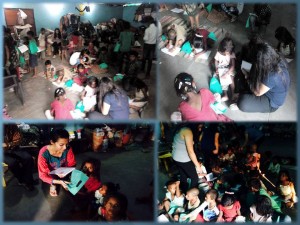 Saif Ahmed Khan, Founder, Save the Quest, said, “We want to make sure that as many students as possible get access to education. These poor children are forced to beg by their families and at times by nexus and gangs. This needs to stop. The only way for these kids to climb out of the abyss and make a worthy living for themselves is through education. Education will transform their lives completely. We and our partners National Ngo have started an initiative to teach such students. The response has been pretty good. Children are willing to learn.”

The initiative started its first leg with a ‘Raen Basera’ in sector-4, R.K Puram, Delhi. Raen Basera often is a house to these poor kids who either beg on the streets, signals, flyovers or work at petty stalls. Around 27 students were a part of the first session.

Saif elaborated, “The children were extremely enthusiastic. We arranged them in the class room, took their attendance and showed them a video on basic alphabets and they loved it. There were around 27 students and the team of national ngo and save the quest distributed a packet containing notebook, pencil, eraser and sharpener to each of them. We told them how to sharp their pencils and also instructed them not to litter the ground.

There were some kids who know how to write but had to drop education because of their poverty. We started basic ‘ABCD’ and children did it quite easily.”