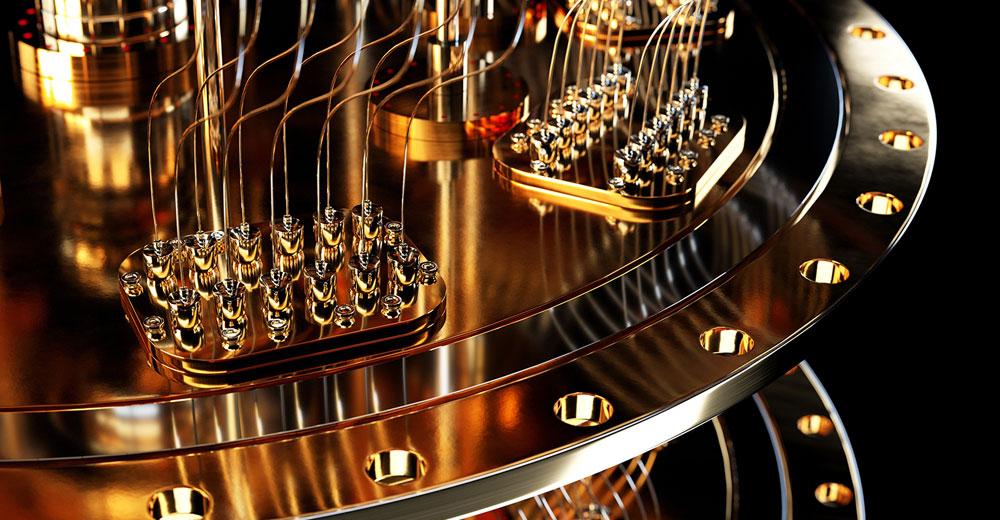 Technology advancement towards commercial viability leads to an acceleration of quantum computing industry that promises to help businesses solve problems which are beyond the reach of conventional high-speed computers. With an investment of $1 bn, India aims to develop a quantum computer having about 50 qubits in the next five years, along with Australia and Israel. This investment will enhance the country’s capabilities in quantum information and meteorology, quantum communications and quantum applications and materials.

Swapnil Bhatnagar, senior research director of Avasant, a management consultancy that co-authored a report on India’s quantum industry with NASSCOM said, “The Indian quantum computing push is very unique in the world, especially with strong moves by government agencies, and a robust and versatile startup ecosystem that is looking at different facets, along with parallel work from service providers and academia.” Following the statement, India expects adoption of quantum technology to rise from less than 1 per cent in 2022 to 35-45 per cent in 2030 and commercial quantum applications to increase from the current 14-15 to 400-500 over the next decade.

Apart from the investments by major industry leaders like, Amazon. Google, Alibaba, Microsoft and IBM, new quantum computing startups are proliferating. DRDO and ISRO also made contributions on the same by making quantum key distribution (QKD) over a 100 km fibre optic link between Prayagraj and Vindhyachal, Uttar Pradesh and quantum entanglement based real-time QKD over a 300 m atmospheric channel respectively.

The path to quantum computers may be difficult due to fragile nature of qubits but the possibilities it offers may make it worthwhile.