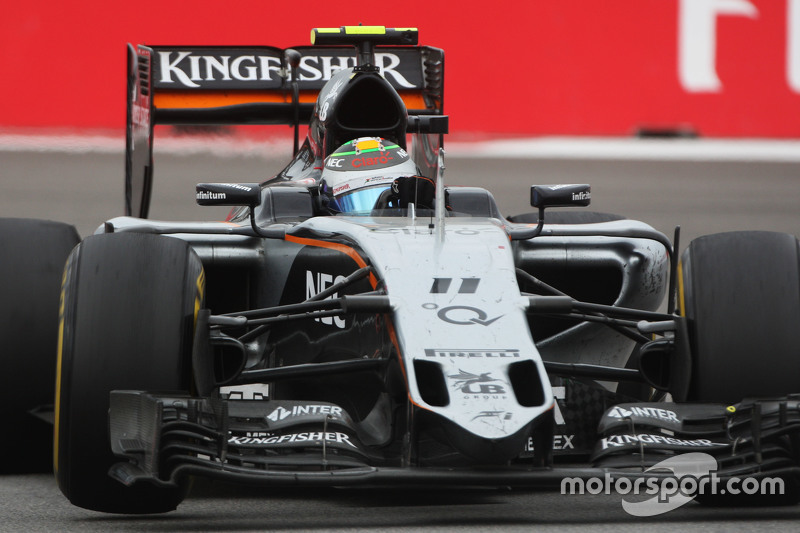 The chips seemed down for Sahara Force India formula one team at the time when Sergio Perez was hired as the second driver, the other one being Nico Hulkenberg. But Sergio has turned the tables by giving his team a podium position for the second time. Sergio Perez finished 3rd in the Russian GP, 2015, behind Lewis Hamilton of Mercedes AMG Petronas and Sebastian Vettel of Scuderia Ferrari. This is the third time team Sahara Force India has won a podium position. The last one was when Sergio bagged the podium position at the Bahrain Grand Prix in 2014 and before that it was Giancarlo Fisichella stepping on to the podium at 2009 Belgium Grand Prix where he started from the pole position. 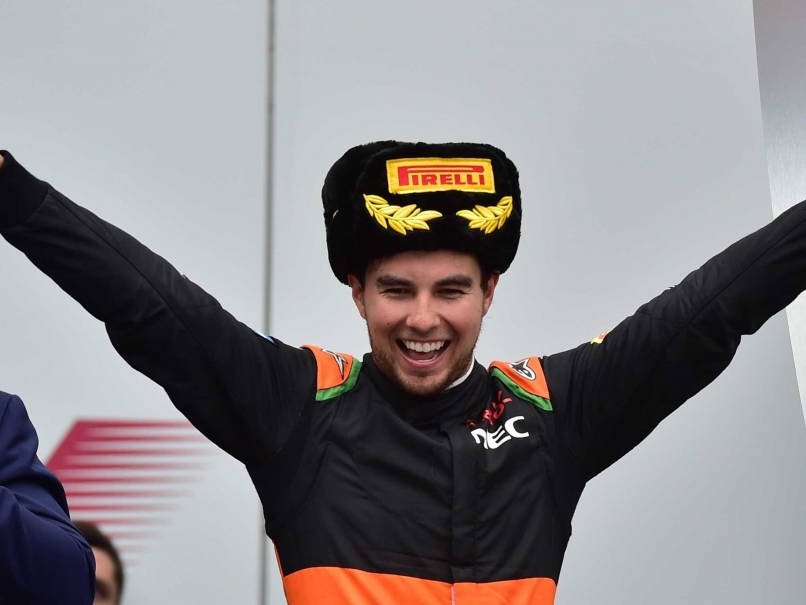 Sochi GP, won by Lewis Hamilton, proved out to be yet another eventful race of this season. Nico Rosberg, who started from the pole position, had to retire due to a throttle malfunction in his car while he was still in the lead. This paved in a clear way for Hamilton to lead throughout the race, with Vettel chasing him. Sergio Perez displayed a great driving performance for major part of the race until the last lap where he was over taken by team William’s Valterri Bottas and Ferrari’s Kimi Raikkonen.

Sahara force India driver was trying hard to make up for the last spot but it seemed almost impossible to retrieve the 3rd position until a reckless Kimi made a contact with Bottas’ vehicle, sending the latter out of the race. Sergio leapt into the third spot yet again and finished with a brilliant podium spot for his team. Kimi received a 30 second penalty for this incident and was pushed down to the 8th spot. Due to this, Ferrari received lesser points and Mercedes emerged as the winner of the constructor’s championship. Team Sahara Force India is placed 5th in this category at 92 points, ahead of sixth placed team Lotus by 28 points.