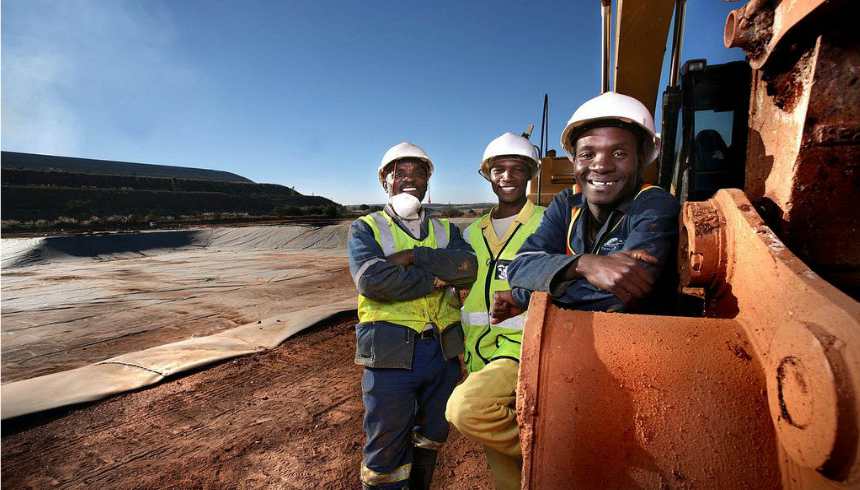 Africa is slowly driving uphill the slant of sustained growth. The restructuring of mining laws in some African countries and installation of regulatory watchtowers indicates this development, according to Jean Claude Bastos de Morais, the CEO of Quantum Global Group.

In Kenya, permits for small scale mining operations and large scale licenses have been simplified through the 2016 Mining Act. Counter-productive restrictions have been removed additionally. It is a 20-year strategy to attract 20 mining conglomerates from across the globe. The act lays down critical green and sustainability policies, including local equity participation, labor laws, local investment incentives, and technology transfer. 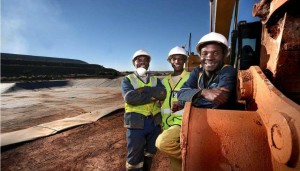 Similarly, the Angolan government is working on a special tax scheme for their mining sector. The scheme might include incentives for tax deductible costs and losses. The Angolan Ministry of Geology and Mining stated in February that it had a funding acquisition for the National Geology Plan. Minister of Geology and Mining, Francisco Queiroz described it: “The main instrument of the government’s strategy for protecting the geology and mining sector.”

A large number of co-investment opportunities are growing in Africa as the mining sector continues to advance. Investors are being exposed to build-operate-transfer projects, which are bringing a lot more players on the field. The main factor contributing to this influx, in the opinion of Jean Claude Bastos de Morais, is the reduced operational costs and opportunities to make steep profits in a short period. Governments love this approach as it cuts down their capital outlay and pushes the productivity levels. Employment generation and profitable exports are essential contributing features too.

Africa shall see an economic boost as Africa’s efforts in the development of strong regulatory framework and a business-sustainable environment increases. These will respect the environment and human resources in the vicinity. Corresponding to a small spurt of growth, the World Bank has projected a rise in metal prices by 16%. Jean Claude Bastos de Morais deems it a small but important step for Africa.