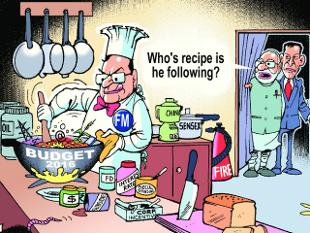 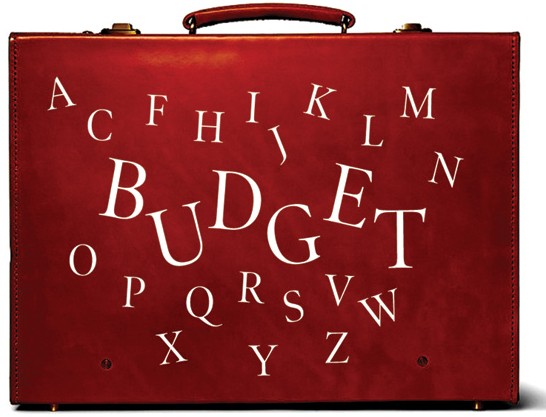 The after-effects of Union Budget 2016 representation can still be found in the air as every industrialist has a say in it. The reactions by them, was expected as the Budget itself has acknowledged every sector needs and tried its best to strengthen the foundation of a developing Nation which is proceeding towards the aim of a developed one.

An official spokesperson of Alliance Group said, “The way the Union Government has focused on farmers, small income group, middle-class person and small investors in this budgetary season, the bar of expectations from the Governments’ initiatives has increased. The first time home buyer is happy that he has the relaxation of Rs 50,000 per annum on the interest levied on his loan up to Rs 35 lakh if he buys a property worth Rs 50 lakh. It will save him a lot of money than ever and that can be a huge reason to boost the demand for affordable housing across the Nation.”

He also told a concerned media person, “Previously, DDT was no less than a hindrance in REIT and its removal is believed to soar the condition of realty industry. No service tax’s provision on specified carpet area deserves another round of applause.”