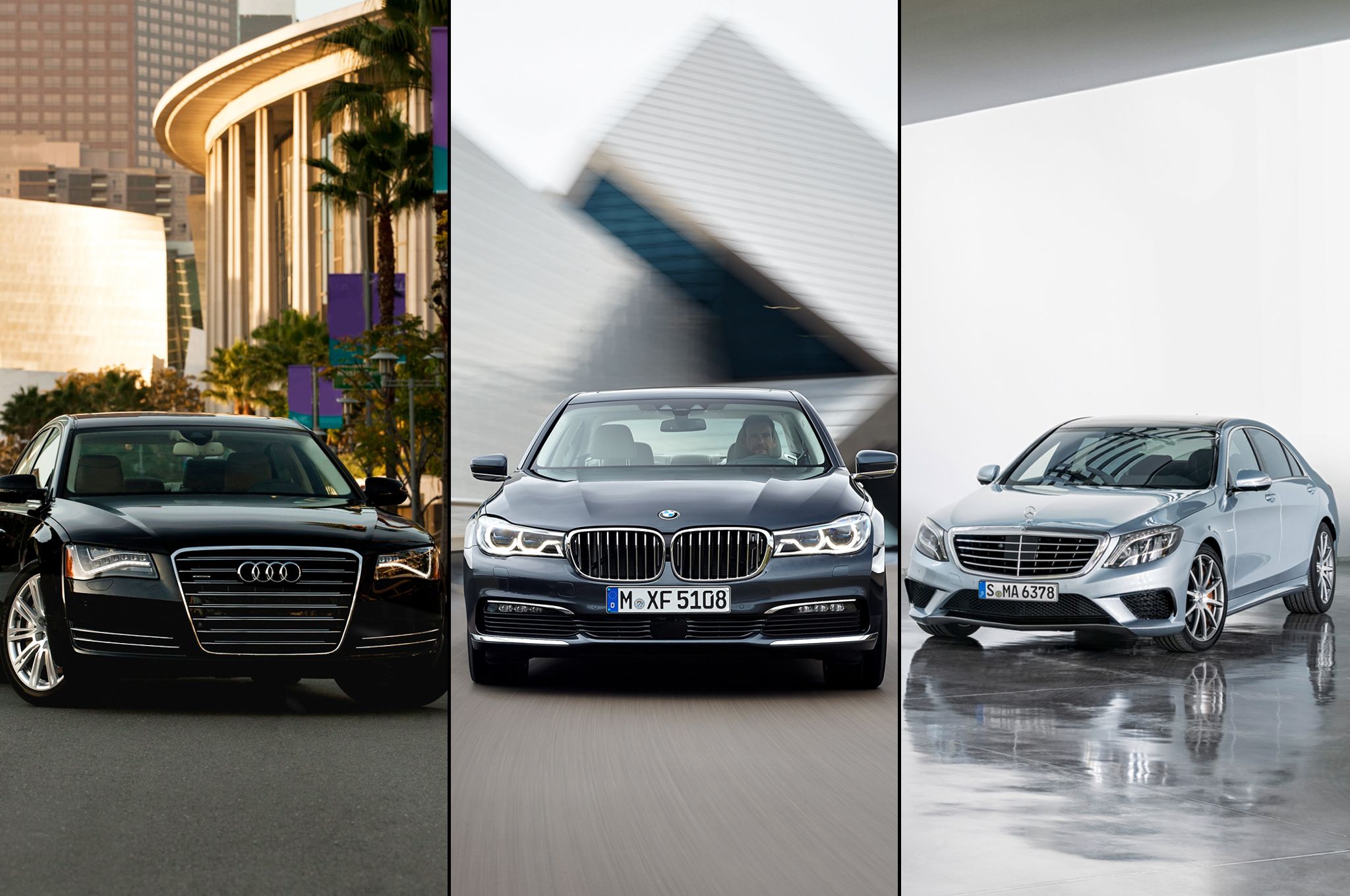 If you are planning to buy a car, NOW is the time! Big cars are likely to become cheaper due to lower tax under GST. Before GST sets in July 1, automobile makers Ford India, Audi, BMW and Mercedes are offering major price slash. The discount is a move by car makers to pass on benefits of new tax rates under GST, which will be rolled out after 1 month.
After GST is implemented in July, cars will attract the top rate of 28% with an additional cess of 1-15%. If you have set your heart in a hatchback, or small petrol cars with engine less than 1,200 cc you will have to pay 1% cess, and those with a diesel engine of less than 1,500 cc will attract 3% cess.

German luxury car maker Audi slashed prices of its models by up to Rs 10 lakh till June 30. The brand sells a wide range of cars, ranging from A3 sedan to A8 premium sedan with price tags between Rs 30.5 lakh and Rs 1.15 crore.

BMW, another high-priced car is offering “benefits up to 12%” that include GST benefits. The additional benefits include, reduced rate of interest of 7.9%, complimentary service and maintenance for three years and one year complimentary insurance.

Besides, Mercedes Benz is also scaling down the price+ of its cars made in India by up to Rs 7 lakh to pass on benefits of new tax rate under GST. The company makes  nine models in India − CLA sedan, SUVs GLA, GLC, GLE and GLS, luxury sedans C-Class, E- Class, S -Class and Maybach S 500. All these are priced between Rs 32 lakh and Rs 1.87 crore.