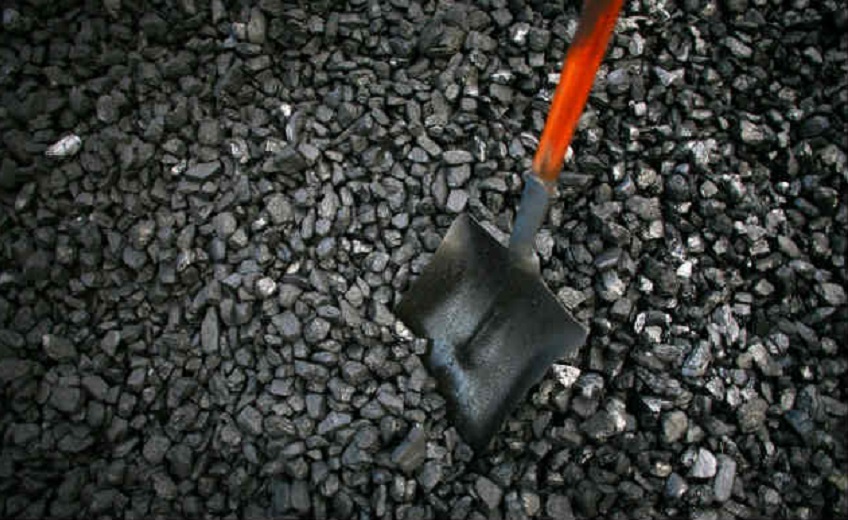 Driven by the Aatmanirbhar Bharat vision, the government has announced the 2nd round of commercial coal mine auction. It is offering 67 coal mines for sale this time. This is the highest number of mines offered in a single round since the start of the auction regime in 2014. It is sure to bring an impetus to the numerous EMIL, Dilip Buildcon, Vedanta and Adani coal project.

The country is on its track to produce a record breaking 700 million tonnes of coal for the 2020-21 fiscal. The economy is slowly gaining traction after the COVID-19 pandemic and the demand for coal is only going to increase.

Notably, the 1st ever round of auctions in 2020 saw the successful sale of 19 coal mines. The premium proposed by the successful bids ranged from 9.5% to 66.75%. If the previous year’s show is anything to go on, we can expect the leading mining companies to come together again for bidding wars.

The government’s decision to allow private entities the access to commercial mining was a welcome one. Private companies would be allowed to mine and sell coal in domestic as well international markets. This will allow the addition of an EMIL or Dilip Buildcon or even an Adani coal project or two to their respective operations.

The government’s statement saw big names sign up for the 1st round of the auctions. Aditya Birla’s EMIL, Adani coal mining subsidiaries, Hindalco, Vedanta and Sarda Energy & Minerals Ltd. were some notables present on the occasion.

Adani, in particular, came out as the top group winning several bids. Two notables include the Dhirauli mine in Madhya Pradesh, which is close to the Adani coal project in Sulyari and the Gondulpara mine in Jharkhand, which is reported to contain at least 176.33 million tonnes of coal reserves. The developments saw Adani’s coal projects expand into something more than an MDO undertaking.

Union Coal Minister Pralhad Joshi said, “We are making coal the driver of economic activities in the country. There are huge opportunities that the Indian coal sector is offering. Therefore, I invite investors to come and be a part of vastly untapped coal reserves in the country. Grow your businesses and take India along on the growth course.”

These states are looking to make Rs 6,656 crore annually from the sales. The 2nd round is expected to increase the tally due to the sheer number of mines up on offer.

Concerns may arise due to the weak financial situation of the Indian economy. However, the expected bidders have always been able to raise funds. Loans have been issued to big names like Vedanta, Hindalco and Adani by SBI in the past. Given their histories, it would only be fair to expect a flurry of Hindalco, Vedanta, EMIL or Adani loans from SBI.

The next round of auction will also introduce a ‘Rolling Auction’ process. This would mean that there would always be reserves of coal blocks for auctions, if and when required.

Mr Joshi added, “With rolling auctions, we will upload a comprehensive list of mines along with key technical data and bidders can submit their preferences for the mines to be included in the next tranche of auction. This would be a continuous process and would result in expediting the auction setup. Moreover, it will also help bidders in planning better and would further enhance transparency in the system.”