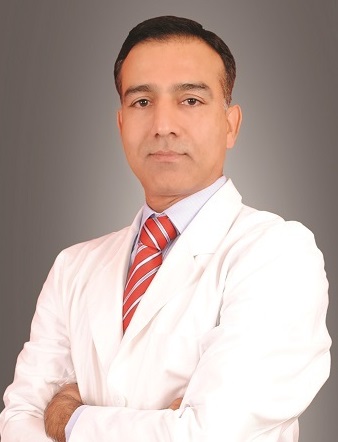 The Fortis doctor was accused of conducting a surgery in a wrong foot of patient, but after proper investigation, he has been declared innocent by the Delhi Medical Council.

One of India’s leading orthopedic consultant, Dr Ashwani Maichand has an experience of over 30 years. He is a well-trained surgeon and has performed over 6,000 surgeries in his successful career. Besides this, he also specializes in Arthroscopy, joint reconstruction and joint replacement operations. Having rubbed shoulders with best doctors, the allegations came as a surprise to the medical community.

But all the accusations on Dr Maichand were proved wrong after the investigations found that the doctor was not present in the operation theatre during the surgery. Hence, he was given a clean chit by DMC and was exonerated from all the charges.

Dr Maichand has handled various critical cases of curative surgical treatments. One of his most famous cases was the hip-replacement of a 101 years old woman of Panipat. He is known for carrying out the operations with delicacy and diligence.

There have been several cases where the doctors were wrongly incriminated. Honest and proficient doctors get trapped in these cases even after managing highly serious surgeries. Such false allegations ruin years of practice and experience of the reputed doctors.

Nevertheless, Dr Ashwani Maichand was never deterred in spite of the false allegations, which serves as a good example for future.