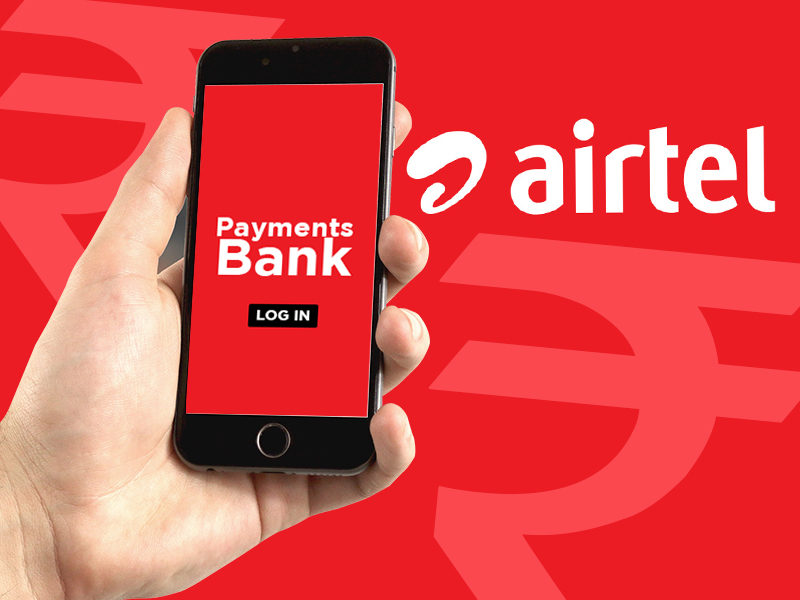 In a major overhaul of the Indian banking system, Airtel launched the first Payments Bank in India last week. A pilot of this service has been started in Rajasthan and it gives a lot of hope to the ‘Digital India’ movement. Here, 10,000 Airtel retail outlets will be accessible at the end of the first phase. In a surprising turn of events, more than 10,000 customers have reportedly opened their accounts in just 2 days. According to the expansion plans, the end of this year will witness over 100,000 retailers in Rajasthan using Airtel Payments Banks for business. 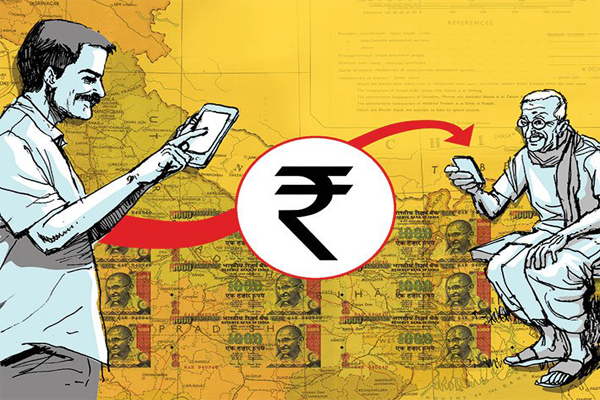 While India struggles with demonetization, this initiative comes as a relief to those who want to do away with long queues at banks and ATMs. We’re aware of its impact on the Indian economy, but what exactly is a payments bank?
The Reserve Bank of India (RBI) needed a new approach to reach customers promptly. For this, they conceptualized Payments Banks. These virtual banks can be accessed through mobile phones and other wireless devices. They’re not the net-banking services that most traditional banks have. Payments Banks are full-fledged banks in their own right.

Here’s how they’re different from the conventional setup:

This initiative by RBI will help transition the Indian economy into a cashless economy. Earlier, the competition in the banking sector was quite insipid. Starting with Airtel, new players in the field will revolutionize the banking sector. It’s the first time that RBI has extended individuated banking licenses to non-banking entities. Payments Banks are expected to target low-income individuals, daily laborers and people who do not have access to banks.

It will also deliver a huge blow to corruption. With the direct transfer scheme, the role of middlemen will be eliminated. People will receive government subsidies directly in their accounts when it comes to healthcare, gas, education and more. Previously, RBI had also authorized 4 private organizations to establish several white-label ATMs in rural and semi-urban areas. The Indian economy under Modi rule seems to be changing rapidly with the payments bank.

After 20 years, RBI to put Re 1 note into circulation