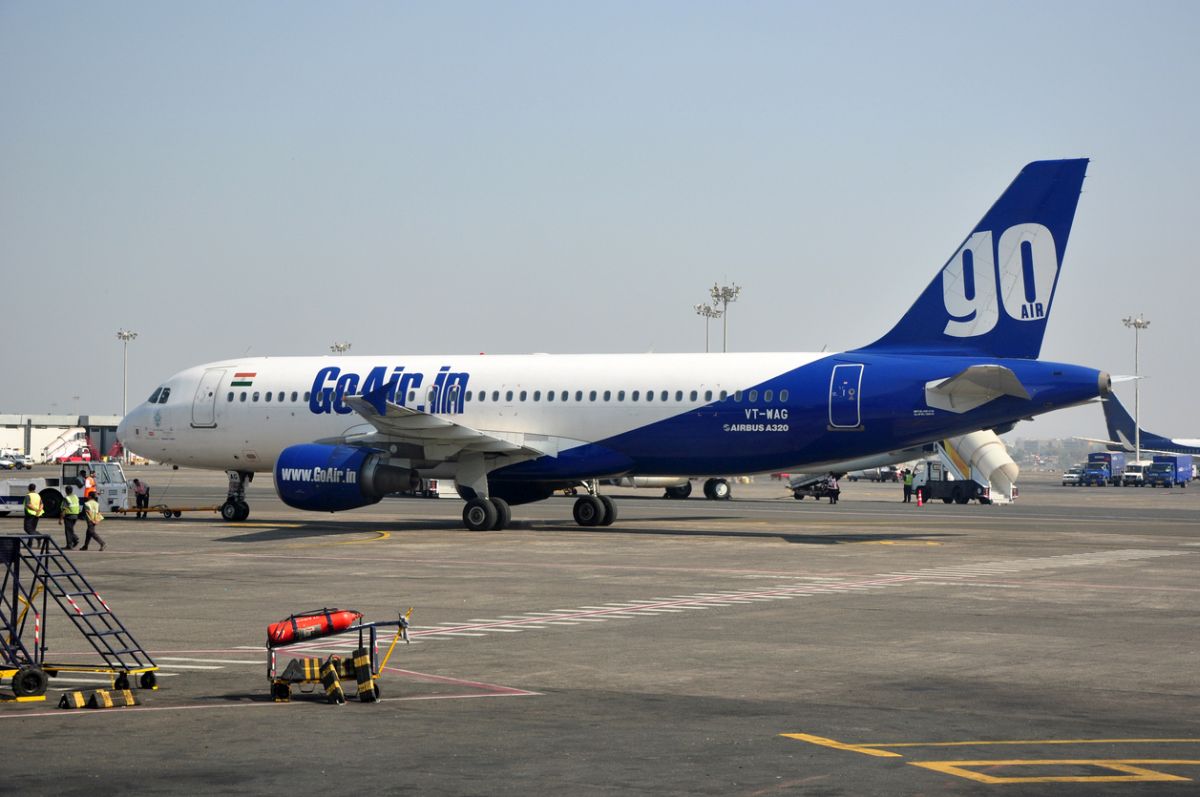 On Monday, Asia’s fastest growing airline GoAir announced the appointment of Jet Airways former senior executive Praveen Iyer as its chief commercial officer (CCO). With over two decades of experience in the business, growth and revenue strategy, Praveen will be responsible for commercial strategy, network planning and sales. He will directly report to the Chief Executive Officer (CEO) of GoAir –Vinay Dube.

An Alumni of SIES College of Management Studies, Mumbai and Mumbai University, before joining GoAir, Praveen has worked for VFS Global as Chief Operating Officer following fourteen years association with the Jet Airways. He managed distribution, revenue, sales, ancillary and overall planning while working for Jet Airways. He was also instrumental in developing new customer acquisition strategies, developing new market segmentation and forming alliances and partnerships across the world.

While commenting on the appointment of Praveen Iyer, CEO of GoAir, Mr. Vinay Dube said, “I welcome Praveen to the ever-growing GoAir family. His strong domain knowledge and deep expertise in formulating commercial strategy and driving revenue, sales and network planning will play a key role in GoAir’s next phase of growth and overall profitability.”

The budget carrier is owned almost three-century-old conglomerate Wadia Group. Apart from GoAir, the group also owns one of the leading brands including almost one and a half-century-old Bombay Burmah and Bombay Dyeing, a century-old Britannia Ltd., 65-year-old National Peroxide Limited and a decade-old Bombay Realty amongst others.