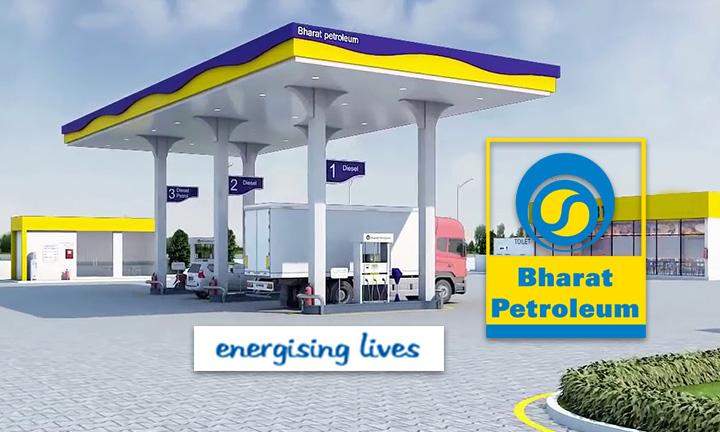 The Government is contemplating a tweak in the Foreign Direct Investment (FDI) policy to facilitate the sale of its shares in India’s second-biggest oil corporation, Bharat Petroleum Corp LTD (BPCL) to foreign buyers. It currently holds a 52.98% majority stake in BPCL and is looking to off-load its entire holdings in a bid to privatize the company.

According to sources, an Expression of Interest (EoI) had been put forward by Vedanta as the conglomerate is looking to expand into the oil business. The EoI stated the firm’s interest in acquiring the government’s entire stake of 52.98% in the Public Sector Undertaking (PSU). Apollo Global Management and I Squared Capital are the other two parties reported as potential buyers.

As things stand, the current FDI policy allows for only 49% investment through an automatic route in PSUs involved in petroleum refining. An added clause is that the investment cannot dilute or result in the disinvestment of domestic equity. This means that under the present FDI policy, a foreign firm would not be allowed to obtain a stake of more than 49% in BPCL.

The proposal is being discussed by the Departments of Disinvestment (DIPAM), Industry (DPIIT) and Economic Affairs (DEA). DIPAM has proposed the amending of the FDI policy to allow a 100% investment by overseas players in Central PSUs engaged in natural gas and petroleum sectors. DPIIT has also suggested an alternate option which would entail a separate provision for the situation at hand.

The Ministry of Commerce and Industry will address the underlying issue and come out with a clarification regarding the 100% FDI in BPCL as the government is looking to make an exit. A government official said that since 100% FDI was already approved for private sector refining, the same would apply to BPCL.

The development comes in the backdrop of the strategic disinvestment process in PSUs by the government to allow private players and other investors to claim a stake in such industries. Minister of State for Finance and Corporate Affairs, Anurag Singh Thakur said that the economic potential of such entities would be better discovered in the hands of players with capital and technological prowess.