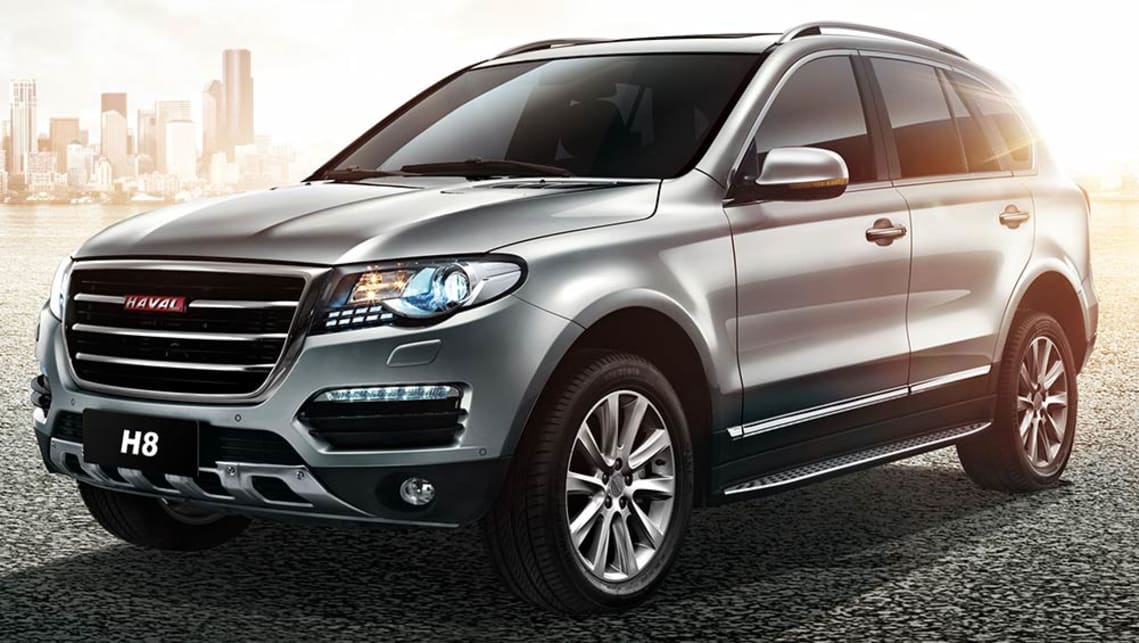 The largest Chinese SUV manufacturer, Great Wall Motors, in its bid to enter the Indian market, has enlisted an Indian unit and is eying an investment worth 7000 crore. The Indian subsidiary of the company, Haval Motor India is headquartered in Gurugram in the NCR.

The company has also expressed its desire to participate in the 2020 Auto Expo that is scheduled to be held at Pragati Maidan, Delhi from 6 to 9 February.

Despite a slowdown in the auto industry, the investment from the Chinese giant brings high confidence to the sector. Great Wall has sought an appointment for its chairman Wei Jianjun with the Indian Prime Minister Narendra Modi to discuss the possibility of investments in India.

The company has been ferreting around various states in India for suitable land for the plant. Finally, Maharashtra was chosen as the ideal site while the company officials also showing interest in Gujarat. A contingent of Directorate of Industries, Government of Maharashtra was in China to invite the company to the state.

The Chinese firm is considering greenfield as well as brownfield land options in Maharashtra, apart from the land acquired by another Chinese company Foton in Chakan near Pune. The Telegaon plant of General Motors is also being considered by Great Wall.

Qingke Shi and Baoyu Chong has been named to the company’s board. The former is also the local project head. Kaushik Ganguly, the former Maruti Suzuki strategy head will lead the company’s product strategy department.

Great Wall’s entry in the Indian automobile sector makes it interesting to analyze the competition that it will pose in the market. It will also be an exciting time for the Chinese firm as it will test its potential to succeed in a market that has already been full of established players.