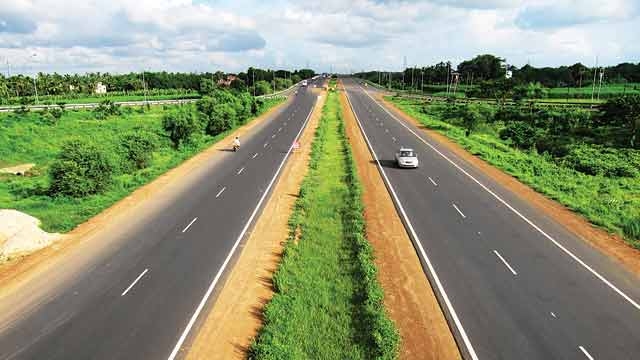 A Rs 1,900-crore company, IRB Infrastructure Developers, is one of India’s biggest toll road operators. The highway developer has maintained and built more than 1,200 kilometers of roads. Virendra Mhaiskar, the Managing Director and Chairman of IRB, is the driving force behind the group who has been delivering consecutive success. The IRB Infrastructure-owner, a civil engineer, joined his father’s business in 1990. 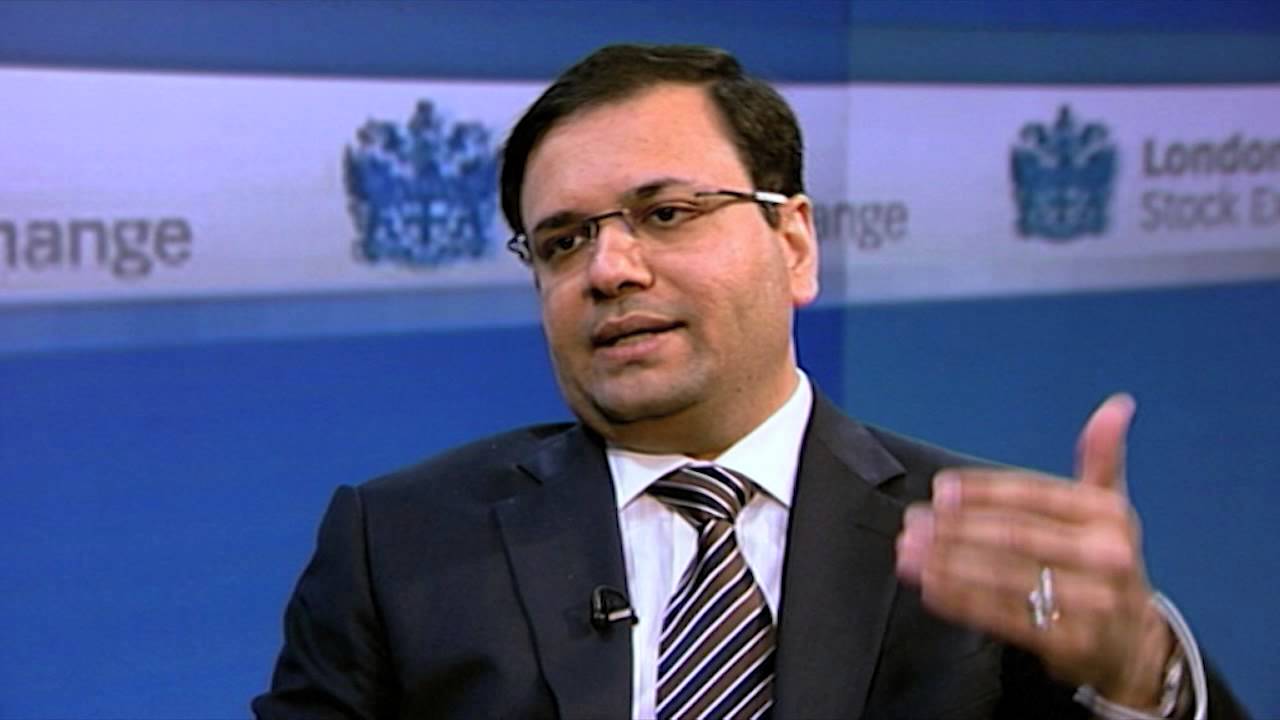 Gates to new horizons opened for IRB Infrastructure in 1995, when public-private partnerships (PPPs) were allowed via road development. The current portfolio of IRB includes 11 out of 12 operational build-operate-transfer (BOT) projects. The list includes two of the largest BOT projects in India – the Mumbai-Pune expressway and the National Highway 4 (NH-4).

It’s hard for experts to believe in the success story of IRB, and Virendra Mhaiskar. The sector they’re involved in, is highly regulated and fraught with uncertainties.

Even the IRB Infrastructure owner admits this, “It is definitely a regulated sector and it was surely tough. But the way we developed it has really helped as we were already into construction. We were doing tolling as agents for the government. So when this sector opened up in 1995, it was really a very welcome move for us to get into it. The early entry really helped us to build that portfolio.”

There’s a reason why IRB Infrastructure is given so much attention and praise. Every project that this company has finished today has been completed either ahead of schedule or on time. Also, all the BOT projects have been delivered on the date for beginning the toll.

Construction companies are known to miss deadlines, especially in India. Perhaps that’s why the Indian government was forced to hire foreign developers.

But time has changed now. India has domestic giants and responsible individuals – like the IRB Infrastructure owner – who can implement great ideas and the latest technology to give Indian road network its deserved facelift.