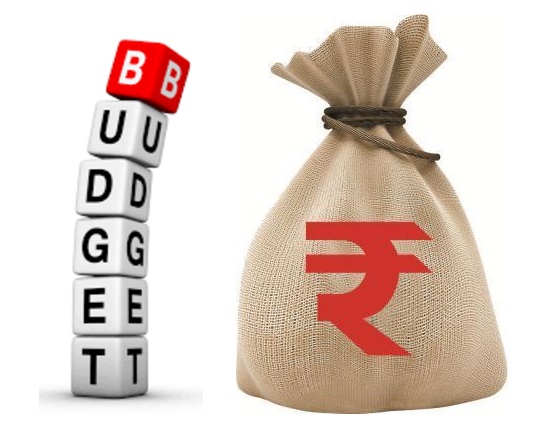 Indian Finance Minister Arun Jaitley announced the Union budget 2017 in the LokSabha on Wednesday, February 1st 2017. Jagmohan Garg Delhi top realtor throws light on several key changes that will be brought across different sectors throughout India with the Union budget. Here is a brief glance on its impact on top 6 sectors in India. 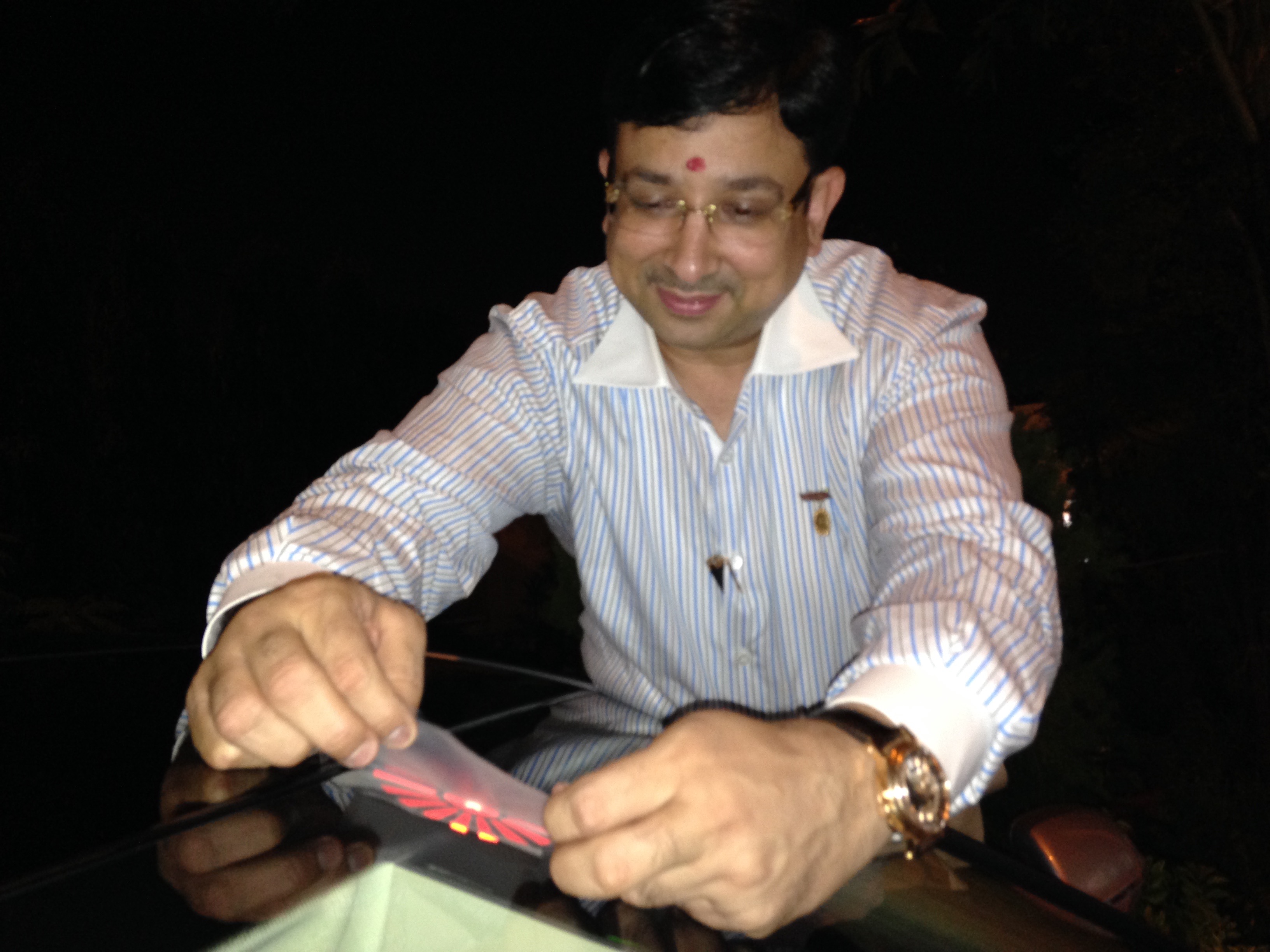 Taxes and Finance
• Income tax net to widen with reduced burden
• Tax reduced from 10% to 5% on the income bracket ofRs 2.5-5 lakh
• LNGCustom duty reduced from 5% to 2.5%
• Cash donation limit for charitable trusts slashed from Rs. 10,000 to Rs. 2,000
• Small companies with up toRs. 50 croreturnoversto pay 25% tax over 30%
• Special team to prohibit cash transactions overRs 3 lakh
• One page form for tax filing for income under Rs 5 lakh
• Added surcharge of 10% on income between Rs 50 lakh- 1 crore

Health
• Senior citizens’ health condition to be mentioned on Aadhar card
• 2 AIIMS coming up in Jharkhand and Gujarat
• Regulatory reform and more DNB courses in the medical sector
• More doctors to be provided on tertiary level
• Safe drinking water in to 28,000 arsenic & fluoride affected areas in a period of four years

Housing Sector
Being from the real estate sector, Jagmohan Garg was highly concerned about the changes that will be brought forward in the real estate sector by the Union budget 2017. The Delhi based realtor was glad with the reforms made in the Union budget and especially pleased with the fact that real estate fell in the central range of the budget.
• Infrastructure status for housing; delayed projects to be boosted
• 1 crore houses all year under Housing
• Rs. 23,000 crore allocation under Pradhan Mantri Awas Yojana this fiscal

Jagmohan Garg further expressed that besides tax on Goods and services, the budget relieves the burden of income tax along with the introduction of incentives on digital transactions promoting real estate investment trust and infrastructure investment trust, REITs and InvITs respectively.

Jagmohan Garg brought into notice the conclusion of the session done by Arun Jaitley by expressing gratitude for the support extended to the Government by the countrymen. He further added that the current Finance Minister also assured to add more measures for the welfare of people.