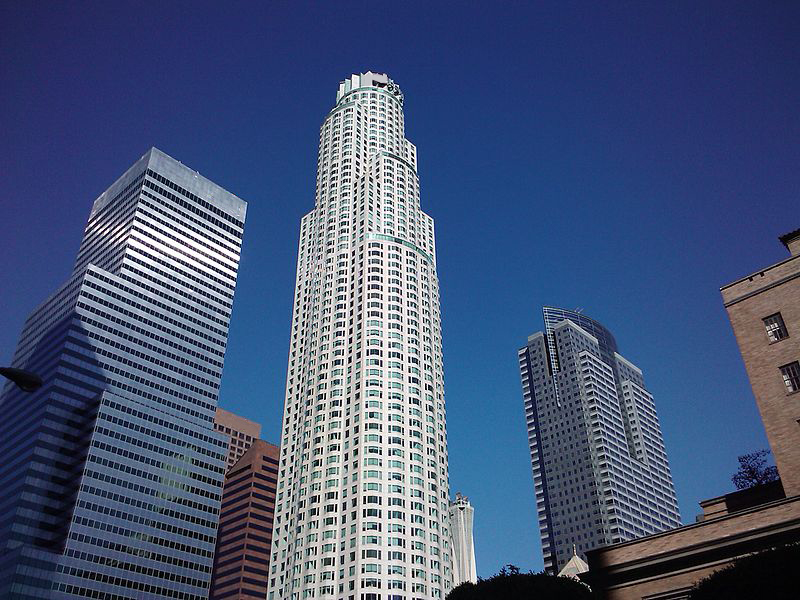 The Indian Prime Minister Narendra Modi has been taking steps towards fixing the housing sector in the country. Modi Builders of Hyderabad is following the guidelines towards making the government initiative effective.

The real estate sector of India had been exploiting the consumers for years, especially the middle-class buyers. The sector is known for dealings in black money. However, it was under the firm gaze of Prime Minister Modi. Evidently, the PM wants houses to be more affordable for the common people.

The developers often delay the deliveries and overcharge the residential consumers. The Modi government has been tightening its grip on the realty sector. It has introduced various policies for making the sector consumer-friendly.

The Real Estate Regulatory Act (RERA) is a major step that the government has taken for setting the housing market in order. It came into existence few months ago for protecting the rights of the buyers.

The act ensures that the projects are delivered on time by the developers. The aim behind RERA is to eliminate the fly-by-night builders and reduce frauds. Experts from Modi Builders review that these government initiatives will benefit both consumers and developers.

Sourabh Satish, CEO of the Hyderabad-based builders said, “The government has set out several policies recently. Though these policies are designed to benefit the consumers, yet they are also advantageous for us, the constructors. If the market is transparent, it will eventually be beneficial for the developers who are actually working hard.”

A leading construction company in Hyderabad, Modi Builders supports the regulations implemented by the government. It is put up on the blocks of trust and excellence. This firm has been successful in every venture since the establishment. It had been able to gain the trust of their consumers by providing them luxury houses at affordable prices.

The Modi government is also planning to initiate another regulation. It is being expected that this upcoming policy will bring a discipline in the profit-makers. This act will impose taxes on the constructors for their unsold stocks of the completed projects. It is being assumed that the act will reduce the high prices of the housing market once it gets implemented.

Order of the court says that the ready unsold flats held by builders as stock-in-trade are liable to be taxed as ‘income from house property’. The act will hold true even for the properties that are not rented out. On the basis the order, the income tax department suggested it as one way of gathering taxes.

Realty companies also show their finished apartment as stock-in-trade. Like many other businesses, they show the income from these finished projects as business income. Numerous developers hold the completed houses to benefit from the rising prices in the corresponding years. According to the new policy, the realtors will have to sell their properties in time, by offering discounts. As a consequence, the builders might get into expensive litigation.

Modi Builders are familiar with the fact that many developers have set the prices higher than the expectations of the buyers. Builders hold the properties, and do not bring down the prices. The realtors of Hyderabad are hoping that the Modi government’s approach will bring relief to home buyers.

Sourabh Satish said, “Common people are at risk due to the money-minded builders. A lot of people can’t fulfill their dream of getting a house. We are hoping that the government regulations will improve the situation.”