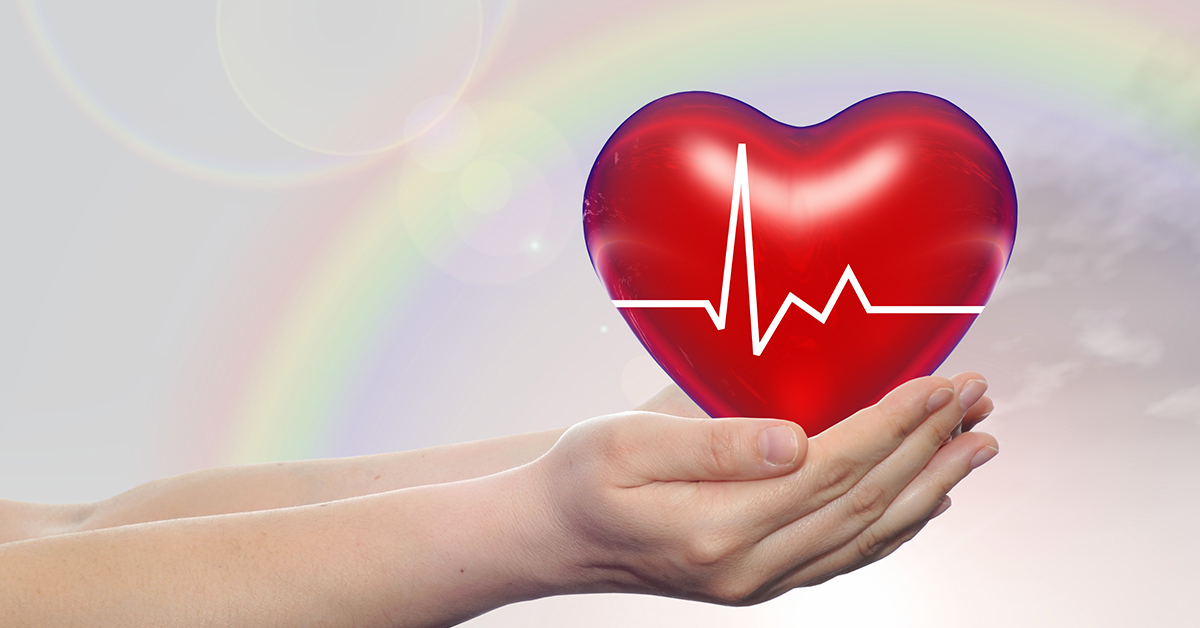 Led by Nayati Healthcare, an initiative NOD (Nayati Organ Donation) was launched on Friday for encouraging people to pledge organs at the grassroots level. Ramdas Athawale, the Minister of State for Social Justice and Empowerment, inaugurated the program in presence of the members of Rotary Club and the Organ Donation India Foundation.With the increasing requirement of organ donation in India, the country has been struggling with awareness around it at grassroots level.   For this, large-scale dissemination of information is required, coupled with awareness campaigns about the noble cause of organ donation.

According to a statement by Nayati Healthcare to PTI, the program aims at reaching out to over a million people at the grassroots level in a period of two years.  The initiative will educate and raise awareness about the importance of saving lives by pledging organs. It was launched by Nayati Healthcare, which has been a part of various awareness programs in the past.

“I am happy to be part of the Nayati Organ Donation (NOD) programme. I am sure through the initiative, they will reach out to people across different sections of the society, educate and empower them to participate in the noble cause and thus strengthen the nation,” Athawale said.

Niira Radia, the Chairperson of Nayati Healthcare, stated that every day one witnesses precious lives being lost for the need of organs, and the situation is “more acute” in this region where people struggle with chronic organ diseases, and most of the times, are not even aware of the magnitude of their condition.

She further added that a heart and lung transplant programme will be launched by the facility. “India is witness to huge disparity between the number of transplants awaited, and the organs available,” claimed Niira Radia.

The idea behind this initiative is to “bring about a change in the perceptions and foster a culture of organ donation,” she said.

Is knee surgery the only answer to prolonged pain?