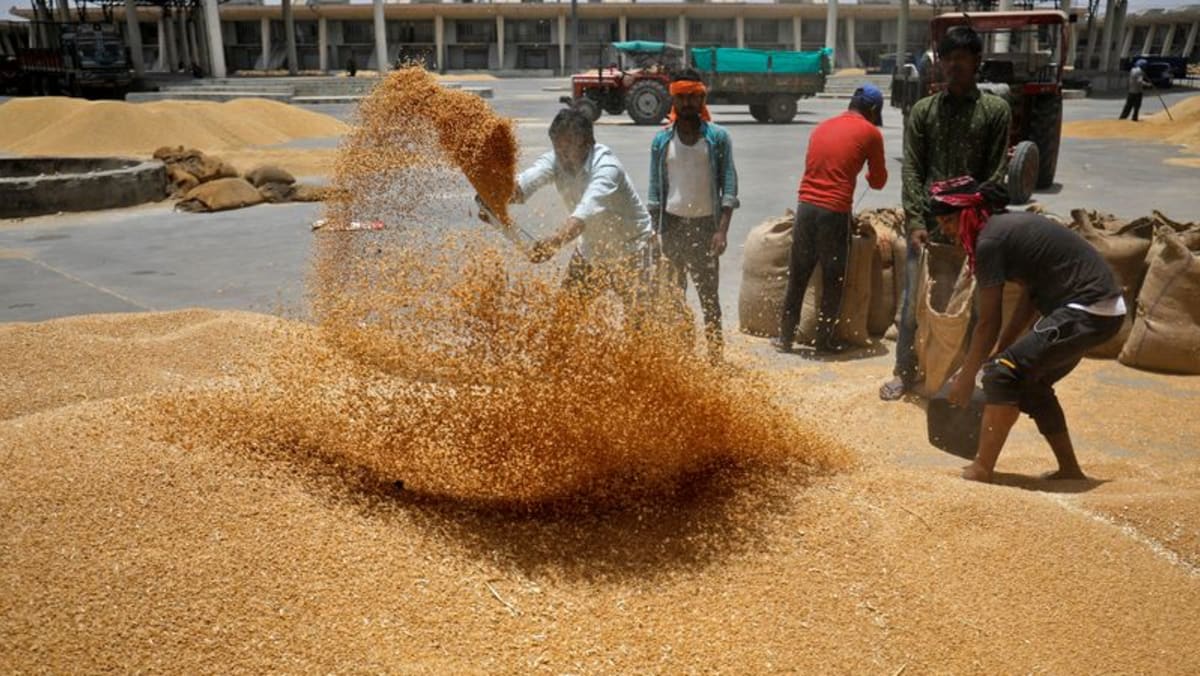 India will not be exporting wheat overseas to tackle the global food shortage. New Delhi has abruptly reversed its decision to send grain shipments around the world, clamping a total ban on fresh exports.

The ban has been expected for quite some time. Multiple officials had earlier revealed on the condition of anonymity that the government might institute export limits on wheat from June. However, this sudden U-turn has taken many by surprise as the world expected India to step up as a global supplier in these hard times.

The Centre was forced to take action in anticipation of an estimated large drop in output, especially of cereals. This comes on the back on a series of severe heatwave and a sharp rise in domestic food prices. The notification from the Directorate General of Foreign Trade (DGFT) stated that the step was taken in the larger interest of the national food policy.

However, export orders already contracted by private traders or those for which letters of credit have already been issued will remain outside the purview of the ban. In addition, permission for wheat exports will be granted by the government to ensure that other countries will be able to meet their food security needs.

“Export will be allowed on the basis of permission granted by the government of India to other countries to meet their food security needs and based on the request of the governments,” the statement further reads.

The ban throws a spanner in works for India, who had been look forward to help other countries meet their food demands as the Russia-Ukraine conflict derailed the global supply chain. Both countries have been involved in a protracted war since February with no end in sight. It does not help that both Russia and Ukraine are responsible for a majority of wheat production and export globally.

It remains to be seen how the global community responds to the challenges of meeting their food security needs. The prevailing situation might spur most countries to look to their own production facilities and implement measures to safeguard against such crises in the future.