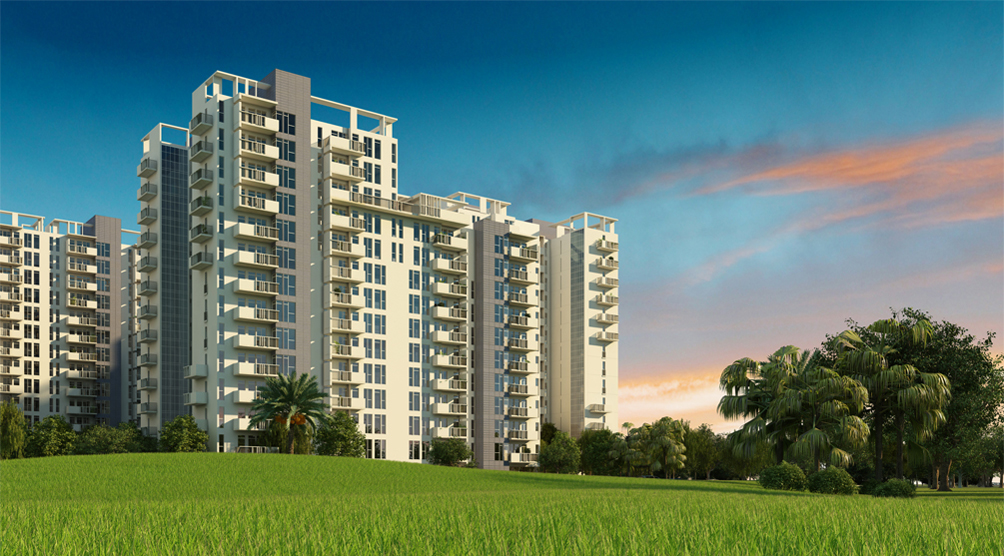 Jagmohan Garg News : In an attempt to bring transparency and ease in the real estate sector, the Union Urban Development Ministry has asserted that housing approvals will be given within 60 days, via an online application process in metropolitan centres such as Mumbai and Delhi. These cities have emerged as one of the most promising real estate markets in the country in the year 2017.
According to Jagmohan Garg, one of the leading real estate tycoons, “It will prove to be a great move which will make the time-consuming construction procedure completely hassle free. 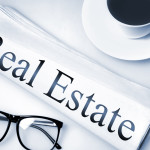 It is also likely to speed up the process of construction as the traditional method of approaching a number of government offices will now be eliminated.”

As per the new policy, the applications for approvals will be sent online and developers can expect it within a time frame of 60 days. If the approval fails to come on time, the developer can file an affidavit and begin with the construction process. Jagmohan Garg, Delhi based businessman says emphasized that this move will prove favorable for the end-users as it is likely to make homes cheaper. This along with the Real Estate (Regulation and Development) Act (RERA) will be effective in enhancing the developer’s delivery capabilities and alleviating the chances of time lag in meeting consumer commitments.

In the words of Amit Wadhwani, Director, Sai Estate Consultants, “This impacts the consumers who have booked their properties at the initial stage and have to wait for the possession for longer than assumed. This even impacts the credibility of the developers. Today, buyers are willing to pay a premium, in return for peace of mind that all approvals are in place and they are ready to invest in properties from reputed builders who are known for their quality of construction.”

As a matter fact, timely and fast approvals are important for ensuring supply in the affordable housing segment. It has been observed that a major demand from the real estate sector, over the last decade, is for a single-window clearance system. “With a 60-day cap being put on the approval process, a strong message is being sent out that the government is very serious about enabling the creation of affordable housing stock. This will benefit the customer, as well as the developers and also take out unforeseen regulatory risks that are very often the prime reasons for project delays which affect all the stakeholders,” says Rohit Poddar, MD, Poddar Housing.

According to Rajeev Jain, director of Nirmal Lifestyle, “Developers need around 50 no-objection certificates (NOCs) for one project approval and 41 permissions from the government, which takes a lot of time. A single NOC can take 4-6 months. This approval process, through which applications will be sent online, is a step towards single-window clearances.” Certainly, the new policy of receiving project approvals within 60 days, via an online application process will prove to be a major boon for the real estate sector.