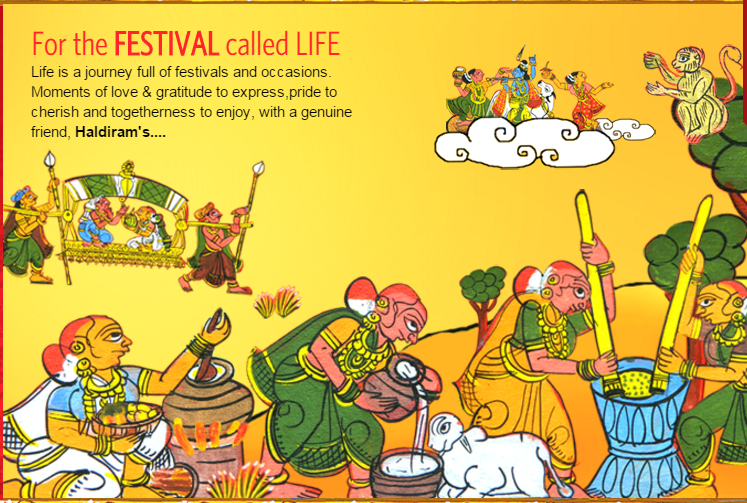 In a venture to raise nearly Rs. 1,300 crore during a financial round from private equity firms, Haldirams Nagpur is making conversations with various companies such as Capital International, Everstone Capital, General Atlantic Partners, WestBridge Capital and TA Associates to drive a deal which would value at Rs. 6,700 crore for the company. Accordingly, the company would part with a minority stake to give away to such investors.

With such huge investment, it is expected that both the entities established in Delhi and Nagpur that also hold the Haldiram’s trademark, shall be merged into single company, since both of them account for nearly three-fourths of the company’s operations whereas the Kolkata hub carries out its work within the region of West Bengal.

There is also an air in the market about forced resistance exhibited by local food brands on vested interests of such PE firms, owning to major family ownership in stocks. As a matter of fact, Balaji Wafers nodded in disagreement to Capital International which was just a hand away from putting funds in the organization in view of family disputes. To this Amita Trehan, a young entrepreneur, reacts, ” Business can be expanded only when a thin line between profession and personal life is never crossed,”

In 1937, the business was founded by Gangabhishan Bhujiawala  (Agarwal) in Rajasthan as a sole shop, which following the division of Agarwal family in 1990, was spread across geographically in Delhi, Nagpur and Kolkata. Nevertheless, twenty percent of revenues are generated via retail outlets and restaurants from Delhi wing, still the company is a step behind PepsiCo, ITC and local player, Balaji Wafers when it comes to snack food in the country. However, based on Haldirams Nagpur reviews the demand for the company’s products has surged in preceding three years.

With exports crossing Rs 3 crore per month, Haldiram’s emerges as the largest exporter