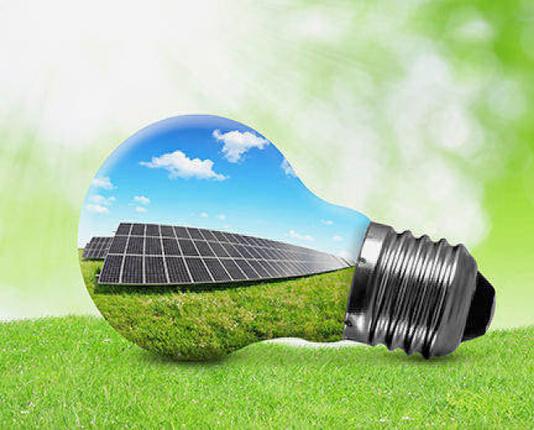 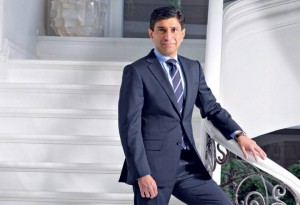 To encourage investment in sector of Renewable Sources of Energy, the government is imposing new policies and tariffs to gain attention of stakeholders. In a recent interview Ratul Puri, Chairman, Hindustan Power Projects, expressed his opinion towards aggressive approach of government pertaining to reduced charges for solar projects.
According to him, either solar tariff shall be lowered or costs could be corrected in case of solar portfolio, since no immediate triggers in costs are observed in near future, modification of tariff in bracket of 10% is reasonable in terms of equitable distribution of risks amongst investors, developers, packaging together with assets. While discussing Indian power scenario, government measures and future endeavors of Hindustan Power, he pointed out challenges faced by wind resources that are relative to solar. Concurrently, generation of wind is found concentrated during monsoon yet probably there are higher chances for creating instability into the grid.
Over the five years, to meet the energy demand, he recommended storage hitherto storage options which involve heavy expenses. To harmonize hydro projects can suffice the need for grid management aspects. According to him, “Government has correctly moved their focus towards hydro as recognizing the fact that hydro is renewable irrespective of the classification and is reasonably priced. Hydro has the greatest ability at the lowest costs to time – shift power. With this ability it can play a very good balancing role for the solar and wind renewable capacities.”
In terms of prioritizing the work portfolio of the Company, the Chairman was of the opinion to build out the balance of company’s coal thermal capacity while emphasis would be given to expansion in Madhya Pradesh followed by Chhattisgarh.

Madhya Pradesh : Great news from the center of India