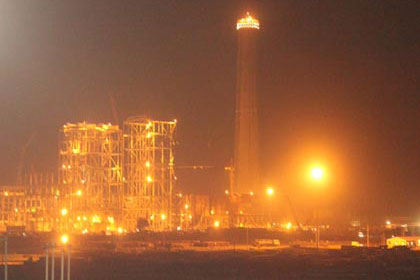 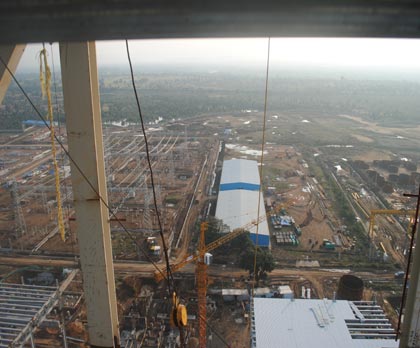 HPPPL built this thermal power project by entering a Power Purchase Agreement (PPA) with UP and MP Government for 361 MW facilitation and 35% power facilitation, respectively in both the states. The organization secured a good amount of coal for the project by entering a fuel supply agreement (FSA) with South Eastern Coalfields. HPPPL invested Rs 8,000 crores in the first phase of the project.
The Anuppur thermal power project, Madhya Pradesh has many appreciable things to be noticed, which include unique Hydro bins’ installation, utilization of ESP technology and a disposal mechanism; direct connectivity of the Project to the National Grid to enhance reliability, economy and minimize system losses; and last but not the least, a highly sophisticated thermal power plant construction and erection process through deployment of state of the art mechanized equipment.
The Chairman, of Hindustan Powerprojects, Ratul Puri commented on the project commission by saying, “The Country needs to ramp up its energy generating capacity quickly to be able to meet the developmental agenda. We are committed to the vision of the Government and are focussing on adding capacity while not losing focus on the environment or social impact of the project. This project will play a key role in addressing power sufficiently in MP and UP.”
He further added, “We are now at the doorsteps of commissioning 1200 MW which would play a critical role in addressing energy gap in the power deficient region. This milestone would not have been possible without the support and guidance of the community, local administration and stakeholders.”
The president at the new power project, Raghav Trivedi said, “The Company has pursued an inclusive agenda by reaching out to communities and adhering to the strictest environmental norms. The benefits of investing about Rs 400 crore towards environment-friendly technology like ESP and planting over 81000 trees will be reaped by the communities during the lifetime of the project. We thank the local authorities, community leaders and the people in the surrounding communities for their support. The commissioning is an evidence of the success of the PPP model.”
HPPPL additionally conducted a boiler light-up test for the 2nd unit at the new thermal power project. The test signifies the readiness of the boiler for power generation process and the company has started the work for steam blowing and synchronization of the unit well within the scheduled timeline.