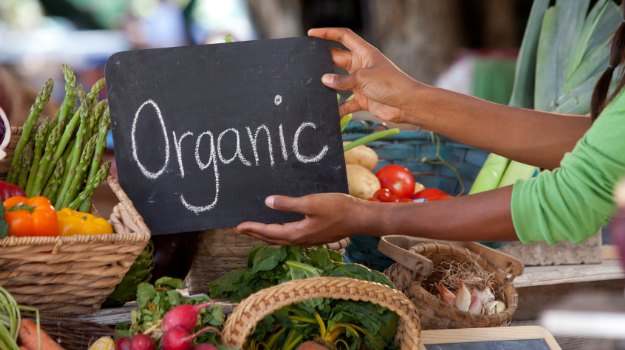 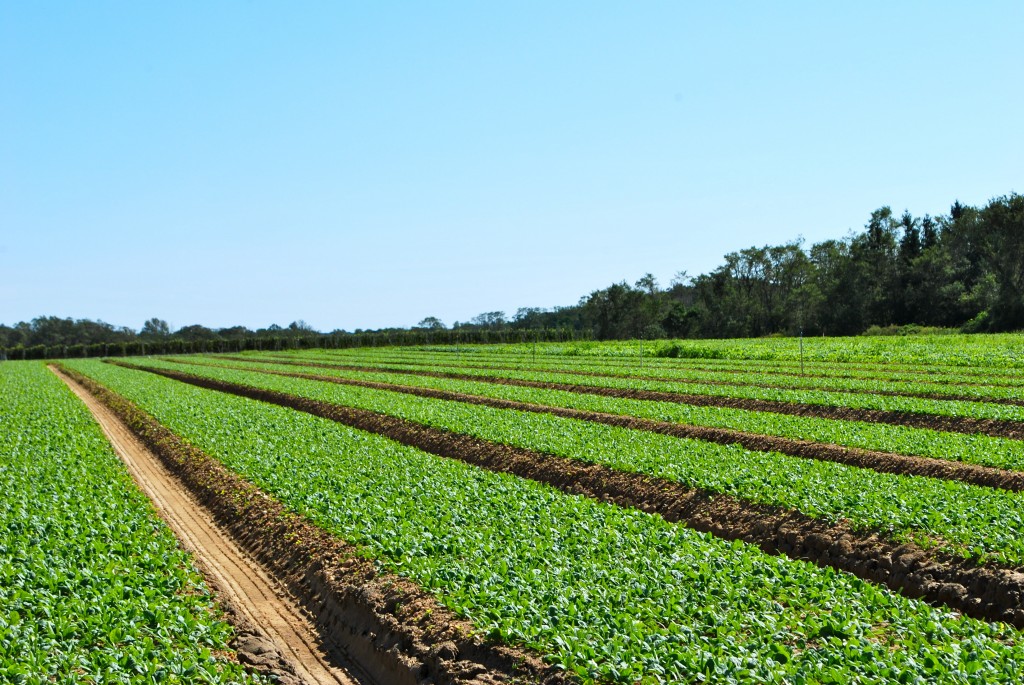 The concept of “Organic Farming” is a significant contribution towards society where everything from a small candy to the main course meal is adulterated. Basis its advantages the ideation has drawn impressive contemplation from the Government of India as they have constituted a Task Force on Organic Farming under the Chairmanship of KB Yadav.

Orind Chairman Ravin Jhunjhunwala analyses the intrinsic features of the report developed by the committee on grounds of consolidating information on organic farming and its benefits. The aim is to encourage organic farming in rain fed areas due to limited use of agricultural chemicals in the North Eastern States that implicate the major role of bio-fertilizers and organic manures. Towards the thrust area of 10th Five Year Plan, Organic Farming is prioritized as the most challenging task within the committee as constituted by the Task Force under the Chairmanship of MS Swaminathan, chairman, National Commission on Farmers, Government of India.

Lately, a programme to inculcate demonstrations and impart training was organized on BGA for NGOs of North Eastern India by the Department of Life Sciences. Bijoy, a participant in the programme, confirmed, that “there were twenty trainees that attended the training programme. Concurrently, BGA packets were distributed by the trainees free of cost.”

Jhunjhunwala emphasis the enhancement made by Azolla biotechnology for improving the economic status of SC/ST population in Imphal East District. Accordingly he clears out the capability of Aeschynome aspera that assimilates both soil and atmospheric nitrogen. He further appreciates the training programmes organized for the enlightenment of personnel of the State Agricultural Department, NGOs representatives, marginal and progressive farmers.