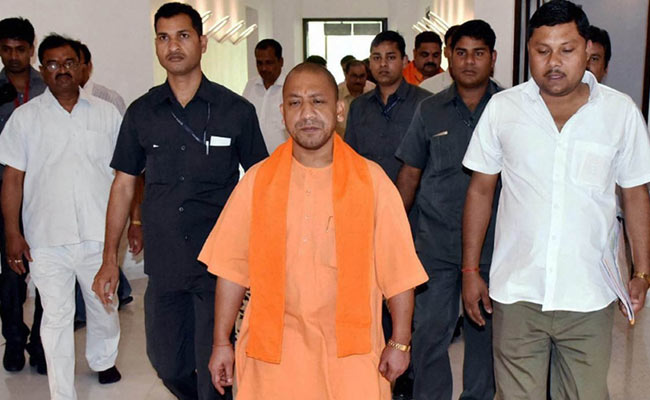 Uttar Pradesh chief minister Yogi Adityanath imposes Selfie Ban in Lucknow. UP Government has banned people from clicking selfies on the road leading up to his official residence in Lucknow’s Kalidas Marg. Opposition parties have alleged that the Uttar Pradesh Control of Organised Crime Act or UPCOCA, tabled by the BJP government in the state assembly last week, is intended to be used against rivals to settle political scores.

The Yogi Adityanath government has said it has studied a Maharashtra law against organised crime closely and that UP’s massive law and order problem can only be solved with the kind of stringent action that the proposed UPCOCA prescribes.

Akhilesh Yadav, who struggled with controlling UP’s notorious crime, has said new law of Selfie Ban’ in Lucknow “deceives the people” and will not improve law and order. In a tweet Former CM Akhilesh Yadav Said.

Bahujan Samaj Party chief Mayawati has demanded that UPCOCA be scrapped. She has alleged that the government will use it as a “political weapon” to oppress the poor, Dalits and minorities.
The BJP won a massive majority in this year’s UP elections and will have no trouble in pushing UPCOCA through the assembly.
Source: NDTV.COM