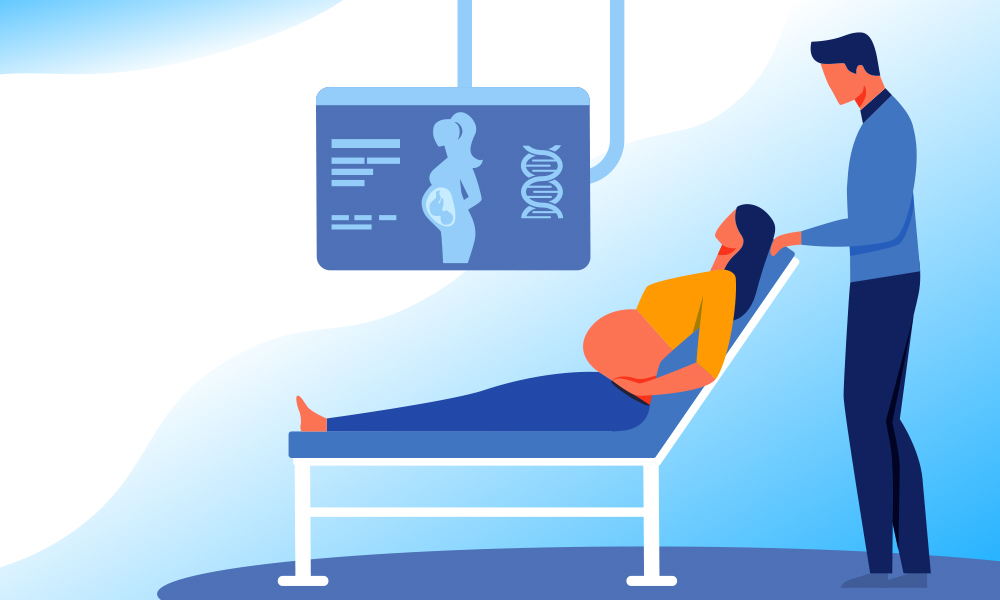 On Friday, acting on a tip off, the health department took the help of a four-month pregnant woman to trace the network operating from Delhi and Bahadurgarh that took part in determining the sex of unborn foetus. The woman got in contact with a man, who was part of the nexus, and met him at the Delhi border. She was told to pay ₹25,000 on the spot to the middleman, according to the FIR filed in Bahadurgarh. The woman was introduced to another man, who took her to a diagnostic centre in Bahadurgarh, where she was asked to deposit ₹2,200 more for an ultrasound procedure.

According to the FIR, the woman was told by the doctor present that the sex determination report would be given to her by the two men, who brought her to the clinic. However, health department officials along with the Jhajjar Police raided the clinic and arrested one person from the spot.

Dr Virender Yadav, chief medical officer (CMO), Gurugram, said, “We were suspicious of the activities happening in the border areas. We started investigating and managed to trace the network till Jhajjar. One man has been arrested from the spot, while the other one is absconding. Investigation is still underway against the doctor who conducted the test. He has been charged under the sections of the Pre-Conception and Pre-Natal Diagnostic Techniques Act, 1994. An ultrasound machine has also been seized from the spot,”

Health department officials said that they are scrutinising documents of local ultrasound centres in Gurugram and would serve notices to them if anomalies are found in their registration documents.

“There are 279 ultrasound and diagnostic centres operating in Gurugram. To track their registration and other documents, 12 deputy medical officers and two doctors have been designated. Notices will be served to those centres, which show irregularities in documents and against those whose registration has been cancelled but are operating illegally,” said Yadav.

Earlier this month, the health department officials tracked a similar racket operating in Ghaziabad. Three men were arrested and a case was filed against them.