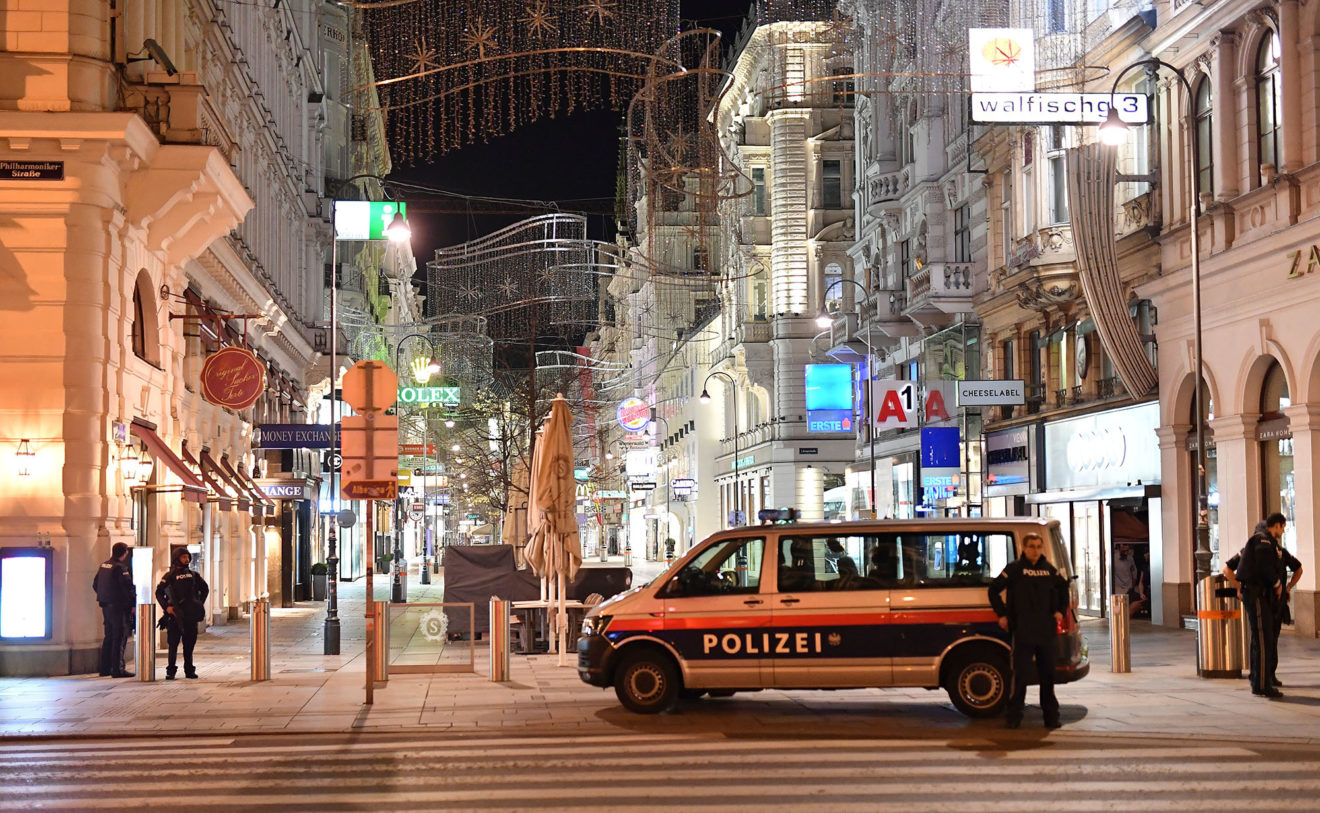 Recently Islamic group ISIS claimed the responsibility of a terror attack in Vienna that killed an elderly man and woman, a young passer-by and a waitress and left 22 people including a policeman wounded. The terror group shared a picture and statement on Telegram of a bearded man identified as “Abu Dagnah Al-Albany”, saying that he had attacked the crowds in central Vienna on Monday.

In the released statement, the group claimed that radicalized Islamist Kujtim Fejzulai launched the Monday night attack with two guns and a knife on their behalf. Kujtim, a 20-year-old Austrian man, also held North Macedonian nationality. It is the first such militant attack in Vienna after many generations and the government ensured a robust action. The attacker was killed minutes after opening the fire and it was less than a year ago that he was released from jail.

This deadly attack is an uptick in suspected Islamist violence and very shortly followed by Islamist attackers in Nice and Paris, where some Muslims were angered by the publication of satirical caricatures showcasing Prophet Mohammad. In a link with the attacker, the police also arrested two more men near Zurich for investigation.

Austrian Chancellor Sebastian Kur said that the attack is motivated by hate for our core values, our way of life and against democracy in which all people are treated equally in all the aspects.