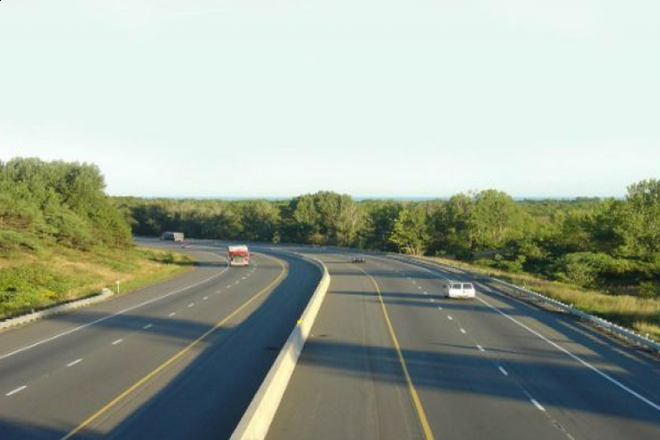 Monday brought in cheer for IRB Infrastructure owner, Virendra D Mhaiskar. The week opened on a good note, as IRB shares gained 3% intraday on Monday. The road infra developer bagged another important project in Rajasthan and this is the reason why there was a positive jump in the company shares. 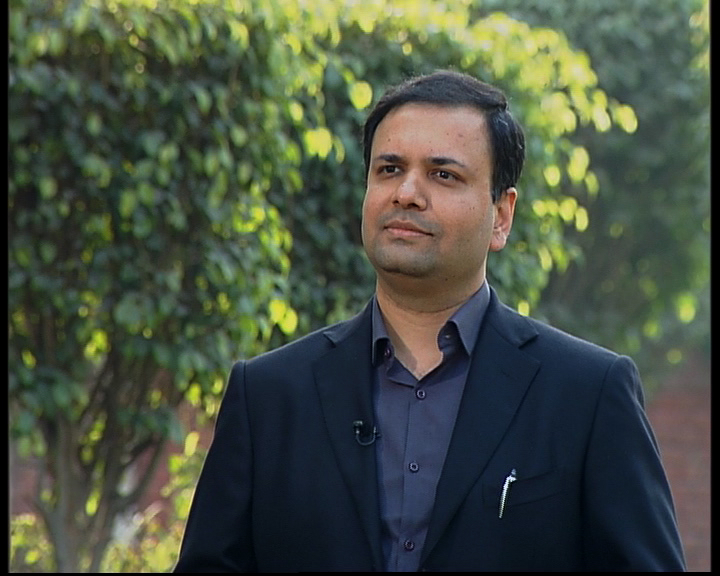 A spokesperson of the Mumbai-based road developer commented, “IRB Infrastructure has emerged as a preferred bidder for the project of six-laning of Kishangarh to Gulabpura section of NH 79A and NH 79 in Rajasthan on DBFOT (design-build-finance-operate-transfer – Toll) under NHDP Phase V package – I project.” The company will aim to develop a world class road to beef up connectivity, as they have done in the past.

This is not the first time IRB Infra has shot into the limelight, this project only adds to the existing two orders that were bagged by IRB in the past two months in the same corridor – totaling up to 328 km in length. Given the ability of IRB to meet tight deadlines and finishing the job with perfection, it’s emergence as one of the most-sought-after road development entity isn’t surprising at all.

Other projects won recently by IRB Infrastructure include the six-laning of Kishangarh-Udaipur-Ahmedabad (125 Km) stretch on NH 79 with a project cost of Rs 2,400 crore. Another project stretches out from Udaipur to Rajasthan-Gujarat border (113 Km) on NH 8 with a cost of Rs 2,100 crore. The company, at present has a portfolio that consists of 12,800 lane km under BOT and HAM projects. Another major achievement for Virendra Mhaiskar-led IRB Infrastructure is that it has a 20 per cent share in the Golden Quadrilateral project.

Requirement for road construction and development is rising in India. With the growing numbers and sizes of cities, the need for roadways soars as well. That’s why National Highways Authority of India is rolling out projects after projects in order to further improve the road network of the country. The handing out of these projects to private developers and builders is proving to be beneficial for the holistic growth of the country’s infrastructure. Companies like IRB are doing a pretty fine job by executing complex projects on difficult terrains.

Roads are extremely important to any country’s states and cities. Their condition has more relevance than what most people think. Bad roads cause water-logging, which in turn causes traffic-jams. Not to forget many accidents happen and lives are lost because of the poor state of roads. While good roads boost the economy and improve trade and connectivity. With multiple projects coming up and the construction of good quality roads, it is certain that India is slowly moving towards being a country with proper infrastructure available to its citizens.