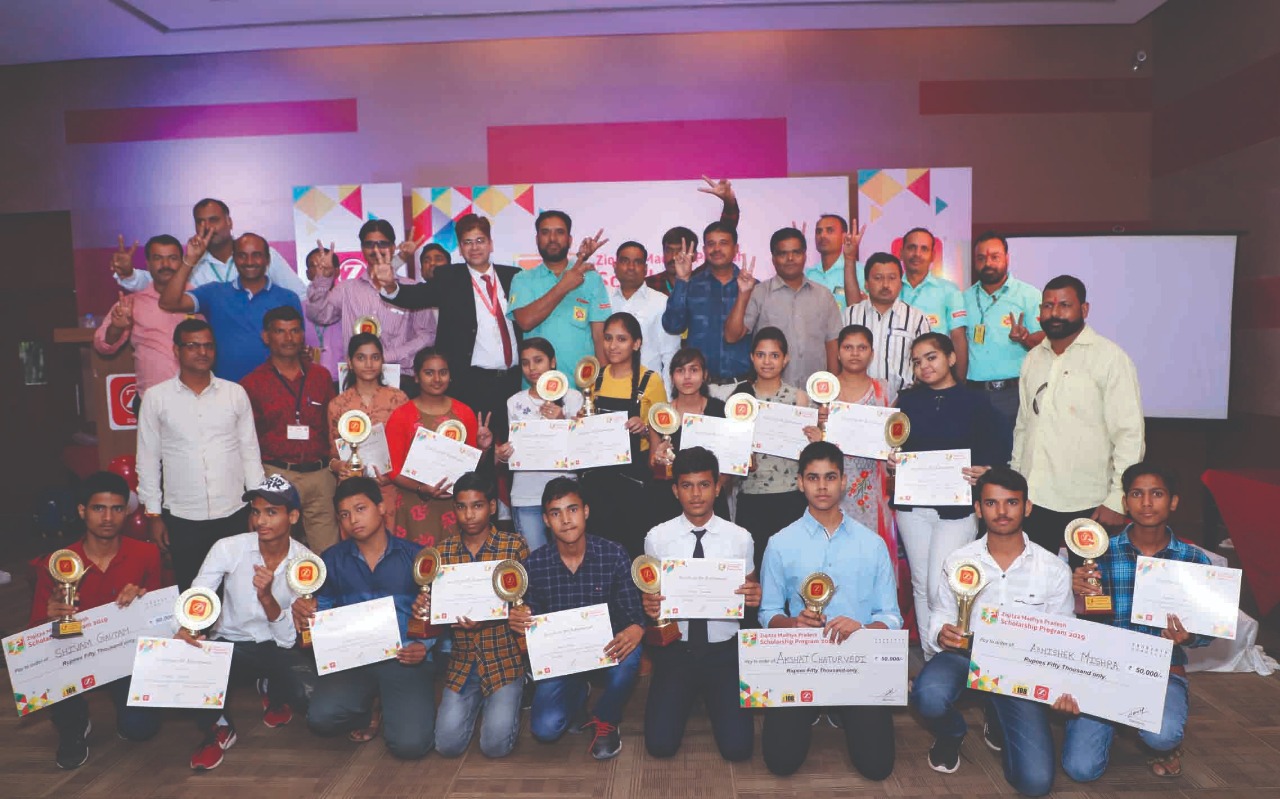 In a bid to appreciate the academic achievers and their parents, Ziqitza Healthcare Ltd organized a felicitation ceremony in Bhopal. Co-founded by Shweta Mangal, the company felicitated 20 students of class 10 in the second edition of its Scholarship Program instituted for the children of ambulance crew members.

Among the eligible candidates, the top three academic performers were given a sum of Rs 50,000, while 17 others from the state were awarded Rs 10,000.

Abhishek Mishra (MPBSE) from Rewa topped the charts with 95.4 percentage, while Akshat Chaturvedi (CBSE) from Katni scored 95.2 percentage and Shivam Gautam (MPBSE) from Rewa scored 92.6 percentage. All the top scorers were awarded for securing maximum marks in Class 10 among all the kids belonging to families of Ziqitza crew members.

“We are thankful to Ziqitza Healthcare for recognizing the hard work and persistence of our children. Some of the children endure a lot of hardships in their day to day life and still manage to pursue their education and do well,” said Rajendra Prasad Mishra, the father of Abhishek Mishra on receiving the award.

“Such awards give them the motivation to perform better academically and stay focused,” he added.

“The first and second edition of the scholarship program has been immensely successful and we hope to continue to make a difference in the life of these high performing students. A large segment of our work-force comes from socio-economic backgrounds where education is not given prime importance,” said Jitendra Sharma, the Project Head of Ziqitza Healthcare Ltd.

“This scholarship is aimed at helping them pursue higher education in spite of their family’s financial constraints,” he added.