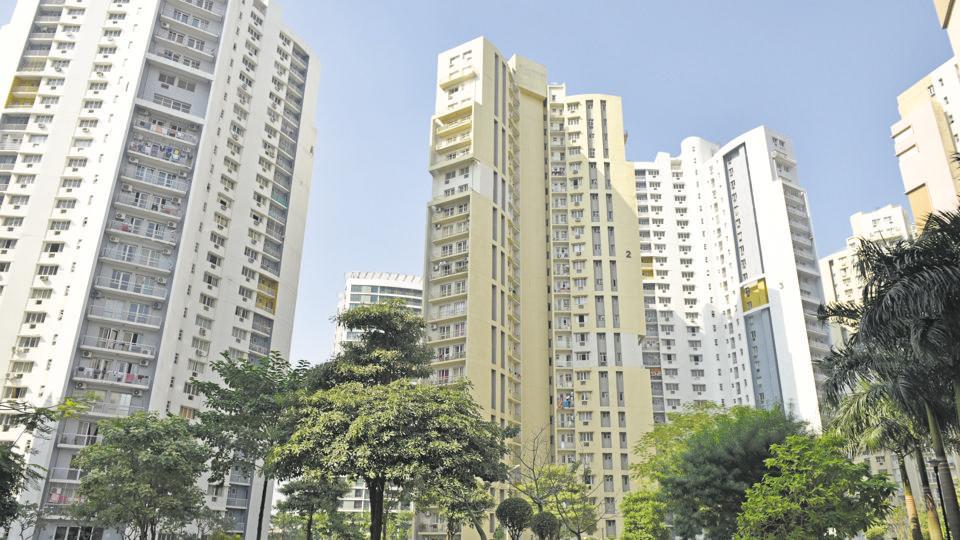 The central government on Friday announced to cut corporate tax. Realtors from around the country hailed the move by the government. Several realtors believe that this step by the government will create a ripple effect across the industries, including the Real Estate sector.

Niranjan Hiranandani, President of NAREDCO, said that “It is a due corrective step by the Centre to uplift investor’s sentiment and prompt investment back in drying up Indian economy. The move is well intended to revive growth traction of the economy.”

Satish Magar, President of CREDAI, asserted that “The series of announcements by FM are most reassuring as they tell of the government being sensitive to the economic needs of the people. We are most hopeful that the special needs of housing would soon get addressed to further accelerate the investment cycle.”

Real Estate sector is facing one of the most challenging phases ever. The IL&FS crises further worsened the situation of the industry. This step by the government is certainly a sigh of relief for the real estate developers.

Dhruv Agarwala, CEO of PropTiger and Housing.com, said, “Slowing consumption and falling private investment were both pulling down GDP growth. Today’s announcement to reduce corporate tax rates by almost 10 per cent should help in kickstarting a fresh private investment cycle.” On the note of caution, he further added that the move might put the government under a fiscal deficit, resulting in lower spending by the government.

He further added that “However, overall this decision will have a positive impact on the economy because it will provide much-needed relief to corporates struggling with slowing consumer demand and will encourage them to once again start thinking about new investments.”

This has been the most significant reduction in the past 28 years by the government. Slashing down of corporate tax by almost 10 per cent points by the government to pull out the economy from a six-year low growth is welcomed by people from across the sectors. The total loss to be incurred by the government after the tax reductions will be Rs 1.45 lakh crore.