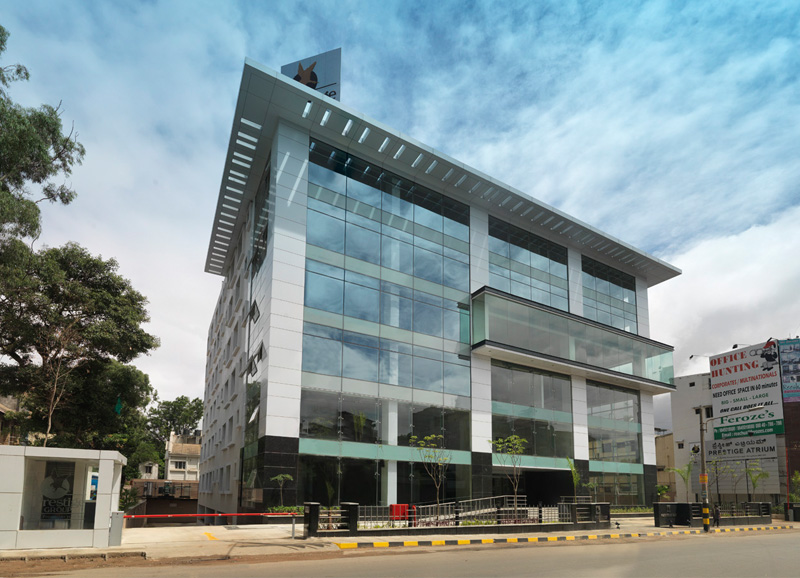 Commercial real estate is thriving, says Deepak Parekh, the chairperson of Housing Development Finance Corporation (HDFC). His statement comes at a time when India is going through a deep economic downturn and thousands of residential flats cannot attract buyers.

While talking to CNBC-TV18 in an exclusive interview, Mr. Parekh portrayed a blossoming picture of India’s real estate. He told that there are buyers like sovereign wealth funds and private equity funds. They are keen to invest in office realty.

According to the Gujarat-born businessman, India is going through rapid urbanization that has given rise to the youth’s population to a drastic level, scooping up the demand for commercial realty. The game of affordable housing is the one that is going to draw numerous players in the field.

Praising the Government of India, Mr. Parekh thanked the state-owned NIIF for investing 660 in HDFC Capital Affordable Real Estate-2 (H-CARE 2). The Category II Alternative Investment Fund of INR 4290 Crore has launched 6 projects in the last 3 months in cities such as Mumbai, Pune, Noida, Gurgaon, and Bangalore.

Mr. Parekh said, “A number of developers are selling apartments and right-priced houses with Pradhan Mantri Awas Yojana (PMAY).” The central government scheme is aimed at providing easy loans to people of medium income group. MIG is divided into two segments- one with annual income below 12 lakhs and the other between 12-18 lakhs.

Recently, CREDAI-CBRE released its report that showed a bright future of affordable housing with the PMAY to deliver approx. 10 million units by next years. The HDFC chairman said, “PM housing scheme has also broaden the eligibility of developers in the form of tax-free income.” Such incentives boost the faith of developers and help them fulfil buyers’ demands with ease.

Real estate India – on the path to growth with increasing investments