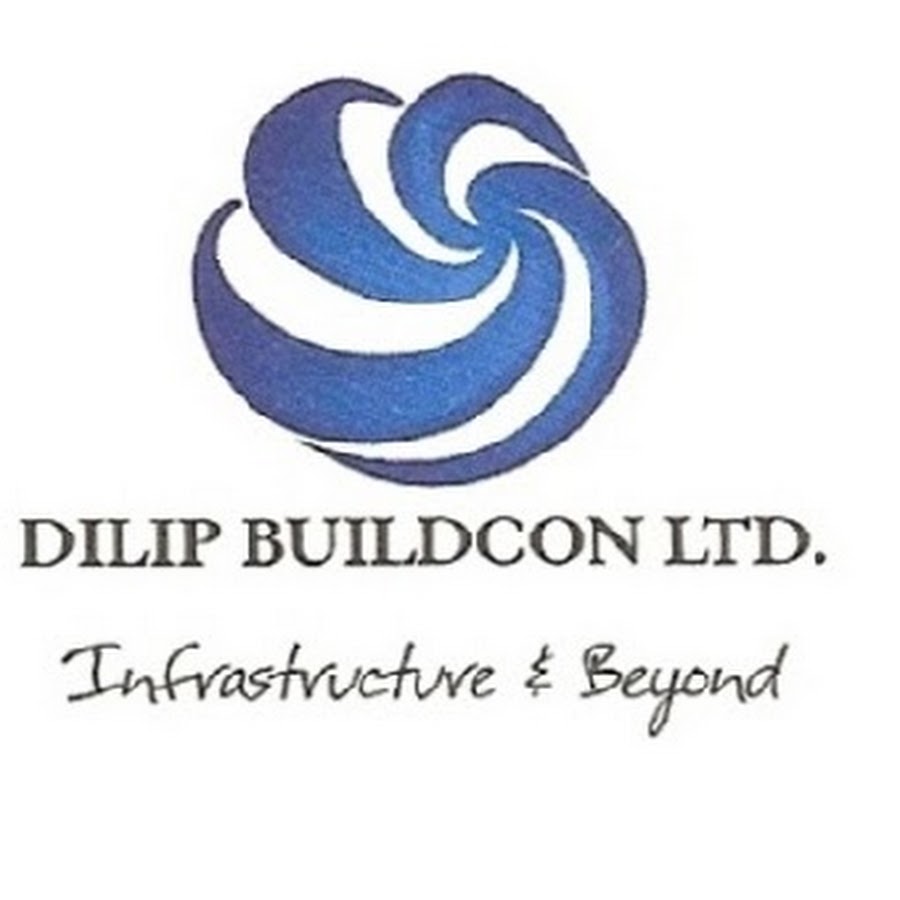 The month has begun on a positive note for Infrastructure Developers Dilip Buildcon as they have been granted permission by Securities and Exchange Board of India to offer an IPO for their equities. The money raised through this initial public offering will be invested in purchasing engineering equipments, meet general corporate expenditure and other payments along with being used as the capital for the business.
As is a prerequisite for any company in order to launch its public offering, the company filed the Draft Red Herring Prospectus (DRHP) in March 30th this year and the SEBI issued its observations on the same. According to the papers drafted with the SEBI, the company will issue equities worth ` 650 crore and offer for sale of up to 1.49 crore equity shares by its current share holders.
The company has already received in-principle approval from NSE and BSE for listing of the equity shares with Axis Capital, Deutsche Equities India and PNB Investment Services as its book running managers. The fund raised from this public offering will facilitate the completion of the highway construction projects that Dilip Buildcon has bagged with the government. It will also help stream lining the business as the group has expanded its presence across 6 more states including Telangana, Rajasthan, Andhra Pradesh and Karnataka.