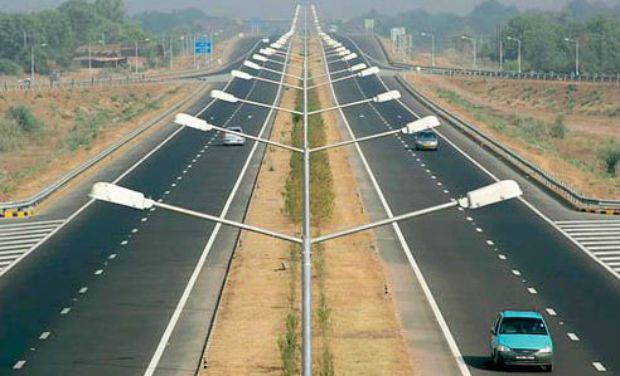 The government officials mentioned that these equitable annuity payments will make the road projects more attractive as these payments will result in early paybacks and will help the developers in reducing their funding needs.

Dilip Suryavanshi warmly welcomed this decision and appreciated the same. Mr. Suryavanshi is the Chairman and Managing Director of leading private sector road focused EPC Contractor, Dilip Buildcon Ltd., which grows at the rate of 78.44% yoy base from the last 4 years. With more than 3 decades’ experience, Dilip Suryavanshi established Dilip Buildcon with the vision to deliver its client base, the best solutions and broaden the activity base by diversifying into other infrastructure disciplines to sustain a healthy growth rate.

As the Engineering Procurement and Construction leader has a mission to achieve the objective of a fair and courteous environment for its clients, employees, vendors and whole society, Dilip Suryavanshi has embraced the government’s decision to pay off the equitable annuity to highway developers.

Changes are being made to the model concessionaire agreement (MCA) for projects that will be awarded under the recently conceived hybrid annuity model, they said, starting with the Delhi-Meerut expressway project. “We are changing the formulation,” National Highways Authority of India chairman Raghav Chandra told concerned media authority. He said developers will now receive equitable annuity payment.

It has also empowered roads ministry to approve projects on its own if civil construction cost of project is less than Rs 1,000 crore. The Narendra Modi-led NDA government has identified road construction as a key priority area and set itself a target of building 50,000 km roads, with an investment of Rs 5 lakh crore over next five years. It has also set a target of increasing the construction speed from 17 km of roads per day to 30 km by March next year.

In line with this objective, the road transport and highways ministry plans to award 100 projects under public-private partnership model in the next financial year, while in the current fiscal only projects adding to only 1,300 km of roads will be awarded under Hybrid Annuity Model. In the past one year, the government has revived more than 200 stuck road projects entailing an investment of Rs 3 lakh crore.