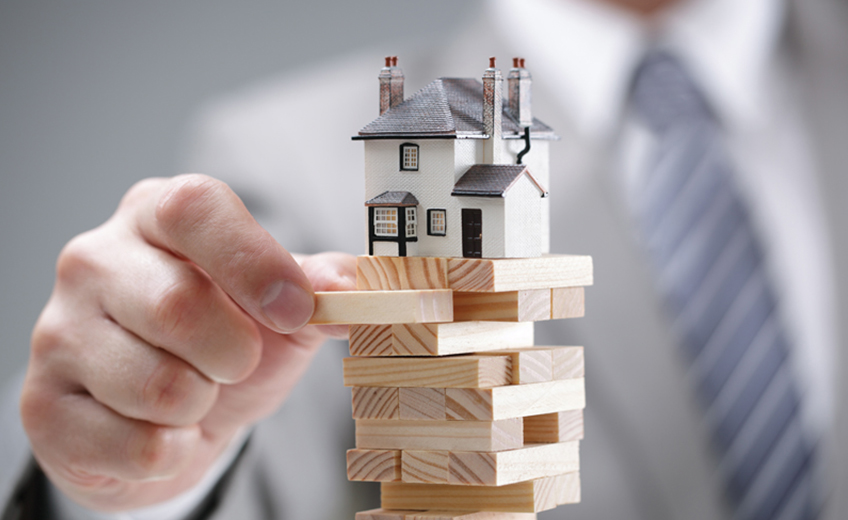 West Bengal is likely to benefit from Finance Minister Nirmala Sitharaman‘s sops to boost the affordable housing sector, believe realty developers in the city. According to the major real estate players in Kolkata, this would help the housing sector to a great extent.

Several major housing projects or other real estate projects have been struggling due to an acute crunch in liquidity. There was a demand for a reform so that the construction sector, in general, can be revived, to be able to perform to its potential.

Ambuja Neotia Group chairman Harsh Neotia also felt that the proposal could benefit both West Bengal and eastern India. Also, it will boost the demand for affordable housing in the region.

Siddha Group MD Sanjay Jain, who has a number of units in this category, said it will be a boon for the real estate given most of the projects in the state are already under the purview of Pradhan Mantri Awas Yojana. Additionally, this move by the Union government can also generate more jobs in West Bengal, including in Kolkata. Mundhra Construction MD Aditya Mumdra said that following the announcement, new projects in the state will generate employment.