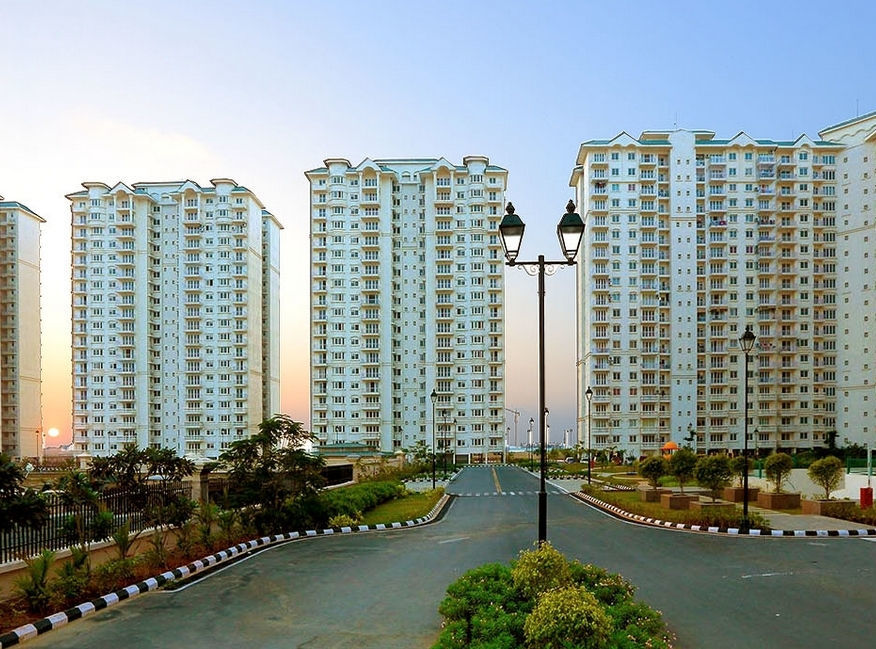 A recent survey in India, carried by property consultant JLL India, showed that a total of 4.4 lakh houses were unsold at the end of 2017. This survey was conducted in seven major cities of the country, which revealed that Delhi-NCR had maximum number of property hanging.

The data showed that about 1,50,654 units in Delhi remained unsold in 2017. However, Chennai had the highest percentage of complete unsold properties, which was around 20 per cent. Unsold properties in the Delhi-NCR property market we spread in the perimeter Delhi, Gurgaon, Ghaziabad, Faridabad, Noida and Greater Noida.

Delhi has been recorded among most expensive premium office locations in world. Earlier, it was revealed that homebuyers mostly prefer to purchase a property close to their workplace in this city.

JLL Global Premium Office Rent Tracker report for fourth quarter of 2017 revealed that in the world’s most expensive premium office Delhi stood at sixth place with a rent of $147 per square foot per year.

Later, a study by OLX revealed that 50 per cent of the interested homebuyers want to buy a home in close proximity to their workplace in Delhi-NCR.

Irwin Preet Singh Anand, COO, OLX India that time stated, “Government reforms like GST and RERA will reduce the tax burden on consumers and increase consumer confidence, encouraging them to invest in the sector. Combination of these initiatives is likely to increase transactions in the Real Estate industry in 2018.”

JLL India CEO and Country Head Ramesh Nair said, “The residential market has been on a wait and watch mode for some time on account of many structural changes that have happened.”

“We expect sales velocity to start picking pace in the second half of the year mostly on account of stable prices making entry attractive,” he added.