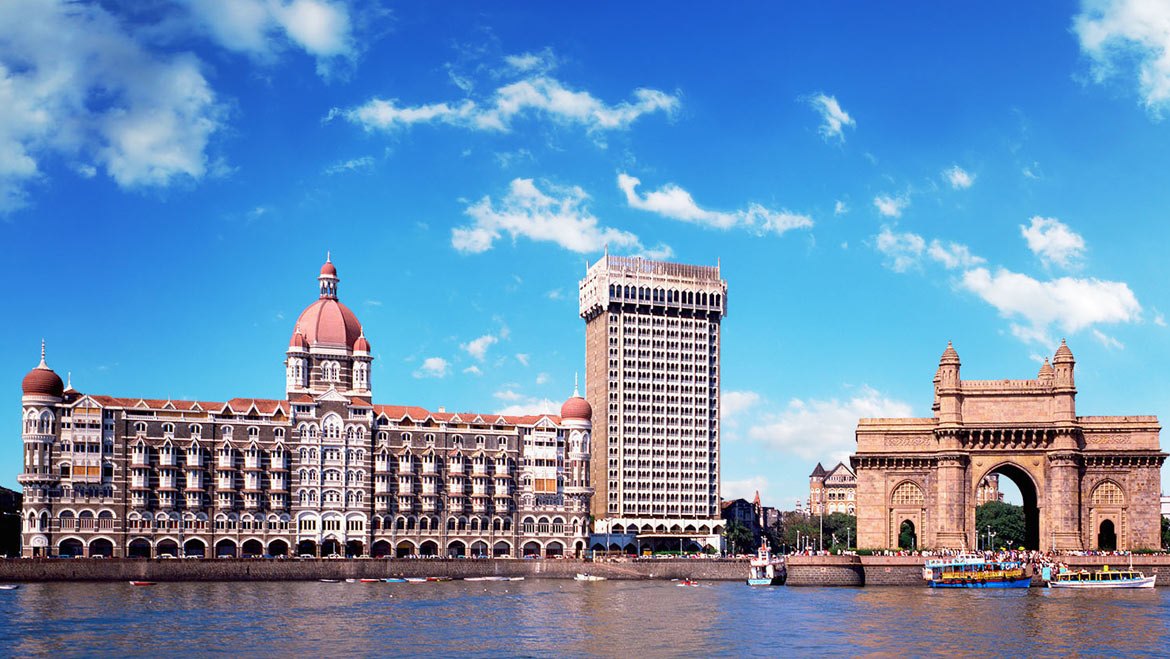 As per the recent report by the Anarock Property Consultants, the home sales in the financial capital of India –Mumbai reached highest in four years. In 2019, the sales in Mumbai rose 22 per cent amidst the severe economic slowdown and credit crunch, which affected almost all the major cities in India.

As per Anarock, it was because the developers shifted their focus to building cheaper apartments. Developers such as Godrej Properties Ltd, Trump Developer and Macrotech Developers are increasing their focus on developing low-cost homes.

Chairman of Anarock, Anuj Puri said, “One of the major factors that helped Mumbai become the showstopper in 2019 was the developers’ conscious decision to bridge the demand-supply gap”. He also added, “The region saw maximum supply in the affordable category –- something unusual for this market”.

The report also stated that the overall sales growth slowed down to 5 per cent in 2019. India’s realty market is witnessing recovery after several disruptions such as demonetisation, GST, and several other legislations. Credit crunch following the IL&FS crisis almost collapsed the whole sector.

Overall economic slowdown added foes to all the above-mentioned blows. 2018 of the Anarock recorded 17.6 per cent growth in housing sales across the seven cities, and the slowing economy hindered the extension to 5 per cent this year.

The unrelenting liquidity crisis, lower-than-expected buyer sentiments and faltering GDP growth eventually put brakes on the overall housing growth in the second half of 2019,” Puri said.

Since its bubble got burst, the real estate sector is facing several challenges. When the Modi government came to power in 2014, it promised to make legislation to regulate the industry with the aim of making it more transparent.

Several experts believe that seeing these legislations as hindrances in the way of development may not be perfect. In their opinion, they may result in bringing an immediate slowdown but will bring long term benefits in the sector.

Buying a Home for the First Time? Here’s What Your Checklist Should Look Like!