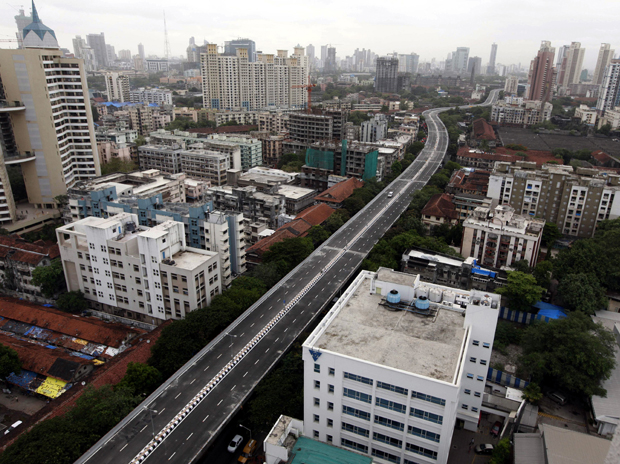 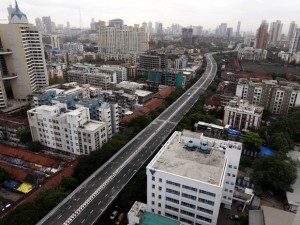 If real estate investment trusts (Reits) do not become a viable option in the country in a year or two, say investment bankers and tax experts, property developers are likely to explore an initial public offer (IPO) here or floating of business trusts in Singapore.
Reits are considered ideal exit options for developers with a large rental portfolio in office assets or malls. The Blackstone and Embassy joint venture, the Raheja group and Phoenix Mills are among those seriously considering this route to unlock the value in their assets.

In his Budget proposals for 2015-16, the Union finance minister exempted capital gains for the sponsors at the time of listing of units of Reits. And, gave a pass-through of rental income to unit holders on assets held by Reits. However, developers and tax experts said lack of clarity on minimum alternate tax (MAT) and dividend distribution tax (DDT) could be a big hindrance in launching Reits here.

Many in the sector say Reits are some time away and people would explore alternative means of raising capital.

“Stakeholders would explore other alternatives such as an IPO listing or the business trusts in Singapore and compare these with the Reits option, before taking a final call on what works. Presently, while parity has been provided to a large extent with an IPO exit, the key asked for and not accepted include a removal of MAT and relief from DDT in a case where the assets are held through special purpose vehicles,” said Gautam Mehra, partner at PricewaterhouseCoopers, at the Asia Pacific Real Estate Association event here on Monday.
In the past, developers such as Indiabulls and Ascendas have floated realty trusts and listed it on the Singapore Stock Exchange (SGX). Others such as DLF and Phoenix have considered the option.
“If Reits do not happen in one year, developers/investors will look at Singapore. For debt, they can always look at private equity, commercial mortgage-backed securities and lease rental discounting,” said an executive at , who did not want to be named.
Said Rajeev Talwar, executive director at DLF: “Hong Kong and Singapore do not have DDT or MAT, which would lead to higher returns and higher valuations for investors. If India says it would not do away with DDT and MAT, why would investors come here?”
Share on Facebook Share
Share on TwitterTweet
Share on Pinterest Share
Share on LinkedIn Share
Share on Digg Share