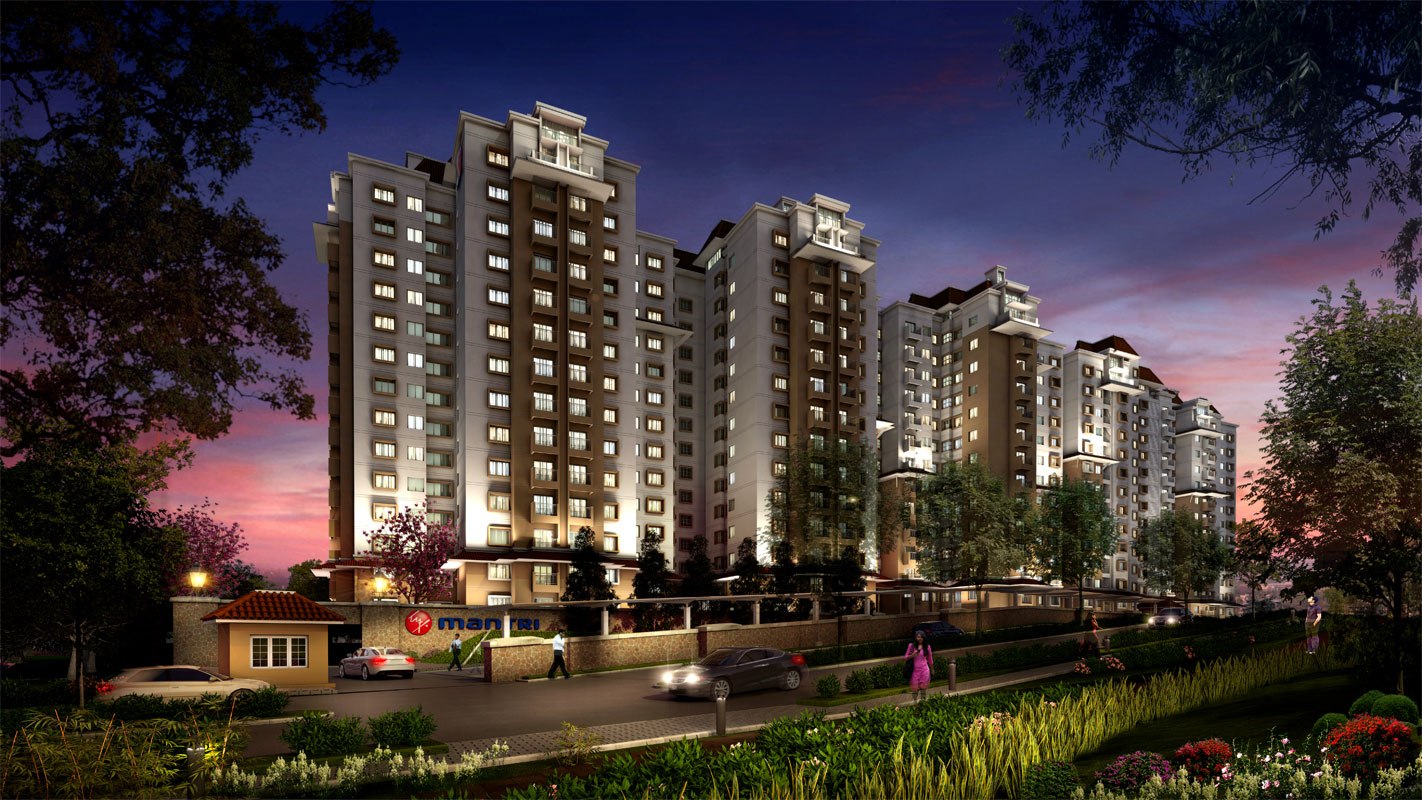 The transformation of Bangalore in the past decade is nothing short of spectacular. IT Parks, residential areas, malls and the facilities available in them are the crown jewels of Karnataka’s capital. However, there is only one thing common in all these developments: real estate. Prime real estate players like Mantri Developers Owner Mr. Sushil Mantri and shobha builder , prestigue from all over the country have invested their time to set up projects in this city. Four major sectors, which have combined to redefine Bangalore are:

Veteran realty companies like Mantri Developers changed the face of residential properties. Villas, super luxury, semi-luxury apartments and economical housing, Sushil Mantri  (mantri developers owner) raised the standard of living for Bangaloreans. With projects spread all over the city, such builders have been instrumental in providing a luxurious lifestyle to families as well as working professionals.

The spine of Bangalore’s development is visible in its name, Silicon Valley of India. Tech giants from all over the globe established their offices in newly developed infrastructures and created unparalleled job opportunities. This was the reason why people from multiple walks of life laid the foundation of their professional career in Bengaluru.

Café, lounge, mall, food joints ̶  Bangalore has got something for everyone.  Real estate developers have focused on the location, and area of commercial properties, which has imbibed the western culture influence in the daily lives of people. Mantri Square Mall is the standing example with over 250 stores, approximately 1.7 million square ft. space, bowling alley and the largest food court in Bangalore.

Technological advancements witnessed in other countries have been introduced in the real estate of Bangalore. Internet of things (IoT) has revamped the way people look at machines in the field of services, security and daily activities. Residential as well as commercial real estate have inculcated the idea of modern architecture in new projects.

Around 10 years ago, people used to settle in Bangalore after their retirement, but today, it is one of the liveliest cities for the country’s youth. A major share of credit goes to the real estate giants who paved the way for investments to walk hand-in-hand with development and make Bangalore, the IT capital of India.

Looking to invest in a luxurious home? Keep these factors in mind