‘With Rodas Enclave, Thane, Hiranandani Developers reaches out to expatriate Indians in the GCC’: Niranjan Hiranandani

Reaching out to the expatriate Indians (NRIs) in the GCC Countries, leading Indian real estate developer Hiranandani Developers offers a real estate offering that is ‘top of the line’, and offers amenities and features on par with global realty projects that expatriate Indians are used to – the premium residential project,Rodas Enclave which is located at Hiranandani Estate, Thane. 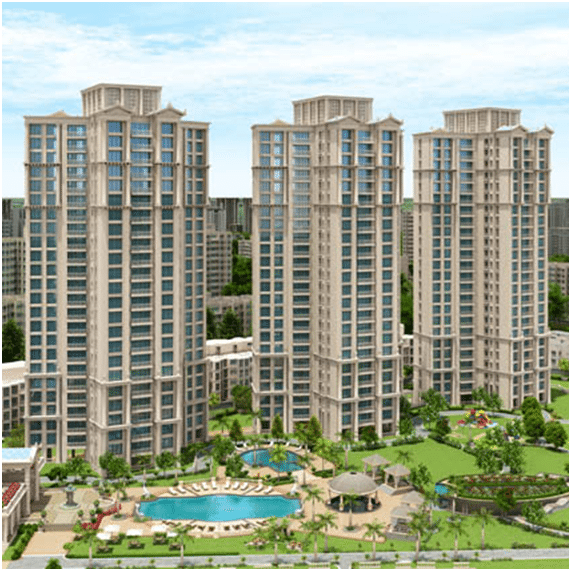 For the expatriate Indian looking for luxury living in the Mumbai Metropolitan Region (MMR), Thane is ideal, as it is located near India’s commercial capital, Mumbai. Rodas Enclave is ideally located in the vicinity of the Ulhas River, and is among the new projects launched by the Hiranandani Group. It marks ‘upscaling’ of luxury housing in the township of Hiranandani Estate,” he explained. Rodas Enclave, comprising 18 buildings, is classified as a ‘luxury project’ — with the concept of ‘spacious living’.

“We expect expatriate Indian in Dubai, the UAE as also GCC countries to be positively inclined towards this offering,” added the Hiranandani Developers MD. Explaining the concept of ‘spacious living’ which would appeal to the high income group expatriate Indian, Niranjan Hiranandani explained what Hiranandani Developers being ‘ISO 9001 – 2000 certified’ meant for the home buyer: it makes Hiranandani Developers a real estate developer having a clear vision to go beyond just providing spaces to live. “The Hiranandani Group has created integrated townships and lifestyle patterns, and in effect, this has become the face of the new generation; indeed, with Rodas Enclave, it reflects the collective psyche of a vibrant India’s energy, drive and vitality, this should appeal to expatriate Indian,” he explained. “Rodas Enclave speaks the language of a new passion, of affluence and of happiness, that begins with an individual and culminates into the well-being of the residents, and expatriate Indians, who are used to high-end residential real estate in the GCC countries – including the UAE – will appreciate the same,” said Niranjan Hiranandani.

“We are pioneers in leveraging futuristic technology, innovative design and precision engineering to create world-class residential and commercial complexes as also green mix-use townships, which have gone on to become landmarks,” said Niranjan Hiranandani, adding that at Rodas Enclave, the buildings have been designed by renowned architect Hafeez Contractor while landscaping is done by Peridian Singapore in collaboration with in-house design team of Hiranandani Developers.

“The focus on creation of integrated townships has helped the Hiranandani Group companies usher in an era highlighted by a higher standard of living and influenced by global trends, and we hope that expatriate Indian home seekers will appreciate the high-end offering that Rodas Enclave represents,” concluded Niranjan Hiranandani.