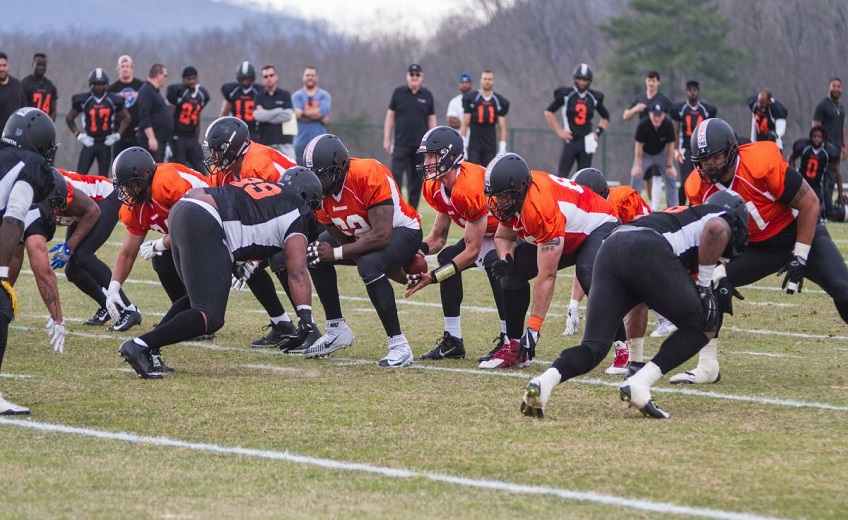 FloSports, live sports streaming site, recently claimed that it raised $47 million to grow its coverage of new and existing media. The site also said that the amount is raised from its investors including current partner Discovery Inc.

FloSports was launched in 2009 to focus on marginalised sports that were not covered so frequently or in depth by mainstream media, specially wrestling,  track and field. The site covers more than twenty spots, including soccer, basketball, volleyball, rodeo, bowling, softball, cheerleading, cycling, ballroom dance and weightlifting.

In 2018, FloSports contracted or extended around 250 media rights deals. It resulted in boosting the number of games available to watch in some of the marginalised sports.

Recently, FloSports signed a four year, seven-figure partnership with Colonial Athletic Association to cover the league’s 22 sports. This deal was a first of its kind which resulted in an unprecedented time direct-to-consumer contract in between a collegiate and its media partner.