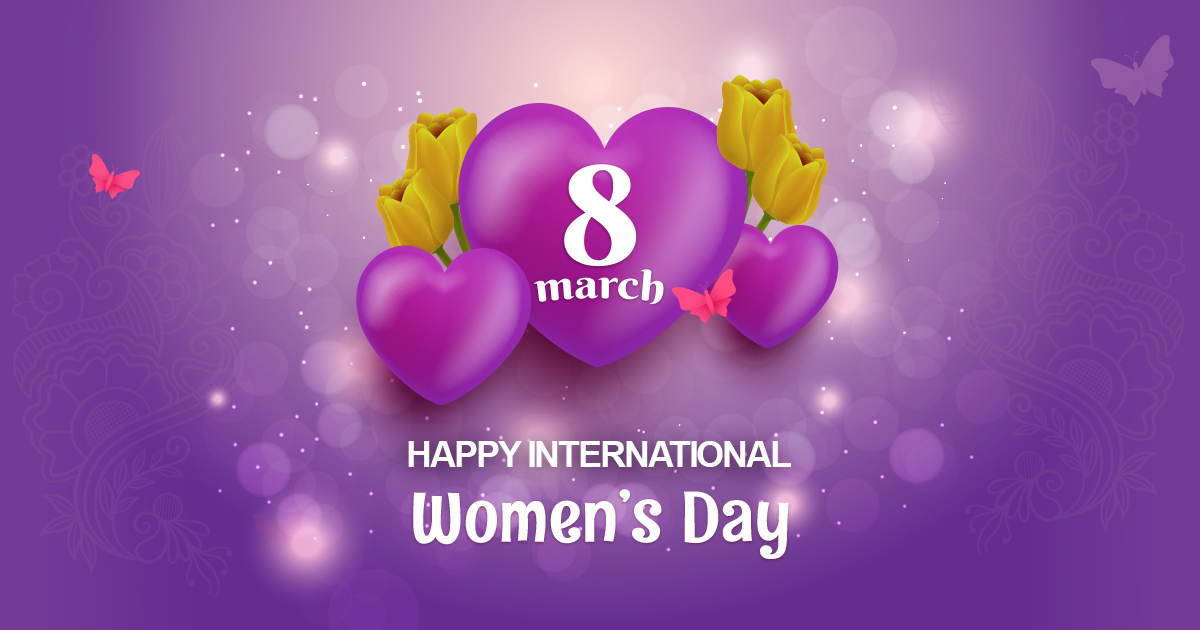 Women have been fighting for gender equality from a very long time. With years of practicing, revolting and taking revolutionary steps, women today have raised their position in the society.

Women have struggled for the most minute of things like the right to vote, right to education, equal wages, right to bodily integrity and autonomy, and even for the right to be free from sexual violence.

What new to do on this International Women’s Day

The most recent example of women taking over the world was when Kamala Harris gracefully took over the position of vice president of the United States.

Let’s have a look at some quotes said by the superwomen who influenced and impacted the male dominant society to break through all the barriers!

Hillary Clinton – “To all the little girls who are watching this, never doubt that you are valuable and powerful, and deserving of every chance and opportunity in the world to pursue and achieve your own dreams.”

Madeleine Albright – “It took me quite a long time to develop a voice, and now that I have it, I am not going to be silent.”

Madonna – “I’m tough, ambitious, and I know exactly what I want. If that makes me a bitch, okay.”

Madeleine Albright – “It took me quite a long time to develop a voice, and now that I have it, I am not going to be silent.”

Women are powerful beings who can change the world around them. Here’s wishing all the women out there a very happy International women’s day!