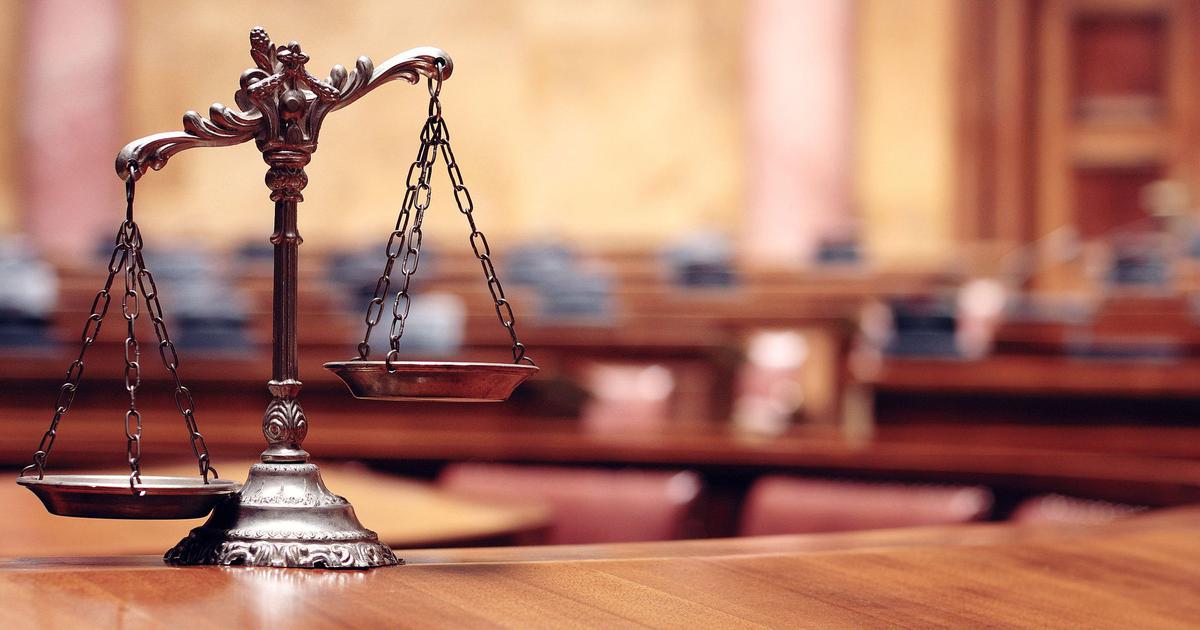 How in Quasi Federal system, Supreme Court acts as the final authority

Though the Central government has more powers and important areas of jurisdiction within its purview in India, the constitution guarantees effective distribution of powers between the centre and states in normal times. This is ensured by the federal court of India, the Hon’ble Supreme Court, which acts as the final authority to see the division of powers as specified in the Constitution of India.

Jurisdiction of the Supreme Court may be divided into 3 categories, namely:

With Article 131, the Constitution empowers the Supreme Court to act as a guardian, whenever there arises an issue or dispute between the Government of India and one or more States, two or more states.

This jurisdiction of the Supreme Court extends to all the cases of civil and criminal nature. Being the highest court of the country, all the appeals of such nature from the High Court lie with the Supreme Court.

Article 143 empowers the head of the state, the President to consult Supreme Court, on a question which is of public importance.

The Hon’ble Supreme Court of India has always come up with landmark decisions, which have helped pave way for the better functioning of the system, says the management of Bharati Vidyapeeth Deemed University, best new law college in Pune.

Furthermore, Writ Jurisdiction, Public Interest Litigation for the matter of public importance, Review Petition where no appeal has been preferred, among others, come under the powers of Supreme Court. The importance of Supreme Court litigation will always be there as it’s the ultimate source of settlement of various important issues, and it continues to play a major role in resolving disputes and maintaining harmony in the country.