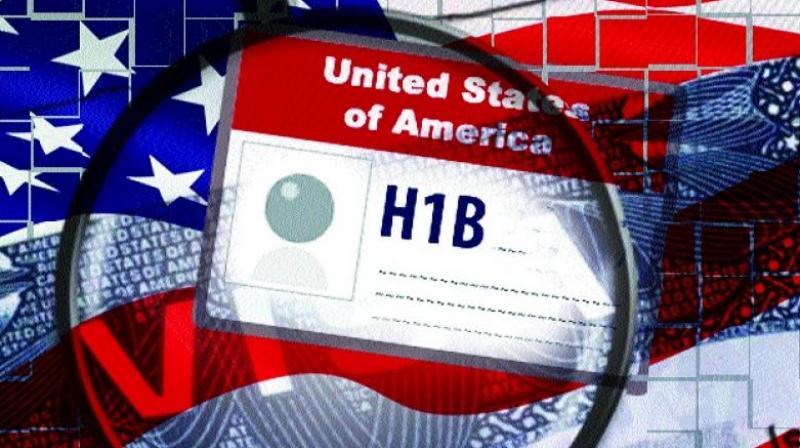 Thousands of Indian workers and their families may get affected by the new rule of the Trump administration. The government is considering to cancel the Obama-era rule under which work authorization to the spouses of H-1B visa holders was permitted.

The high-skilled spouses of H-1B visa holders waiting for green cards were eligible to work in the US on H-4 dependent visas, since 2015. This was permitted under a rule introduced by the previous Obama administration.

The H-1B programme always attracted foreign specialised workers to come to the United States for employment. Most of these foreigners have been from India and China.

Department of Homeland Security (DHS) in a latest regulation said, “DHS is proposing to remove from its regulations certain H-4 spouses of H-1B non-immigrants as a class of aliens, eligible for employment authorization.”

Changes are being made in light of President Trump’s ‘Buy American and Hire American’ order issued earlier this year, according to the notice.

According to American news channel CNN, while changing the rule wouldn’t prevent spouses of H-1B holders from pursuing other avenues for work authorisation, it could deter a number of high- skilled immigrants from staying in the US if their spouses can’t easily find work.

A Wall Street Journal also said, such a proposal dismayed supporters of the programme.

Plan of the Trump’s administration to fix the H-1B program has caused specific alarm in India. Our country accounts for 70 per cent of all H-1B workers in the US.

H-1B was considered a common visa route for highly skilled foreigners looking for work in the US companies. The validity of such visa was three years.

This new policy of the Trump administration is likely to majorly affect the people of other countries. Indians particularly may feel this change.