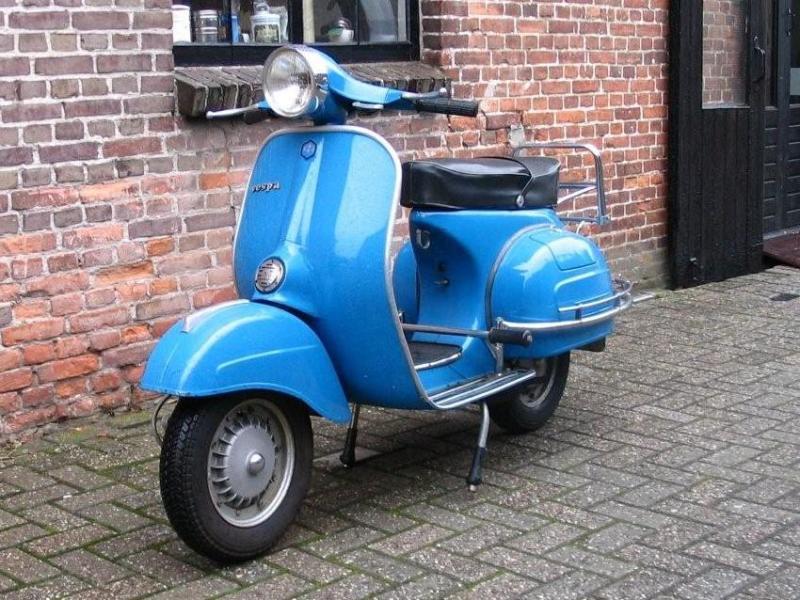 From Post Independence’s Vespa, Lambretta, Bajaj to India made e-scooters: How India’s scooter ethos has shaped in last 70 years

In general, scooters are known for their affordability, user friendly design and portability. It is due to such vast and unique applications that this small transportation unit has found its place solemnly in many Indian households.

It has been one massive journey for the scooters to achieve the feat of India’s favorite ride. Scooters were first introduced in mid-1940 by Bajaj Auto with import of Vespa (an Italian brand of scooter manufactured by Piaggio).

Within a short span of time, this vision received an overwhelming response from the general Indian public and became a favorite as it was the most economical and convenient transport option of its time.


In 1959, Bajaj was allotted a license by the Government of India to design and develop more such scooters. To accelerate the production, they also worked in collaboration with Piaggio. Along with Bajaj, Lambretta scooters were also sold in India under Scooter India Limited (SIL); a government undertaking since 1972.

These ventures however soon concluded and were later replaced by another Vespa partner in India i.e. LML motors. It began as a joint-venture with Piaggio in 1983 and together they manufactured scooters such as Bajaj Chetak and Super Bajaj.

What it had was the backing of a well- known advertising “Hamara Bajaj”. This ad became an anthem for average Indian middle- class family. No wonder, the brand slogan was pervasive for the longest of time.


A shift in the dynamics of two wheelers

Scooters were considered as the first choice until the arrival of motorcycles in the market in the late 1990’s.

Indians now had an option to procure a more polished version for a two wheeler transport- “Motorcycles”. They were designed to suit different set of purposes such as durability, long distance travel, etc., thereby minimizing the demand for scooters.

An astonishing comeback in the year 2000

This was however not an end for scooters as superior ideas were soon brought to the Indian markets in 2000 in the form of a gearless scooter- Activa by the Japanese auto giant Honda.

In no time, it picked up a massive success in the form of a positive feedback and commenced an era of gearless scooters in the Indian auto market. The foremost caliber of this scooter was rooted in its principle of “Easy to maintain and fun to ride”. Majority of women and elders became the largest consumers of these scooters as unlike the motorcycles these were lightweight, portable and easy to handle.

Where do Indian scooter brands stand today and what’s their scope in the future?

With huge expanding population in the urban centers, comes the greater need for transport. It’s a verifiable fact that we have already depleted more than half of our oil/ petrol reserves in the world and by 2050 many would go into extinction.

Hence it becomes apparent for the existing two-wheeler companies in India, to adapt a technology which can cut down on greenhouse gas emissions. To complement this, Indian companies like Bajaj, Mahindra, Hero Motorcorp have recently announced the development of e- scooters.

In fact, even Subrata Roy’s Sahara India Pariwar has now entered the market with the launch of its e-scooters.

What sets these companies apart is their sources, workforce, brand value and technology to achieve such ambition. Bajaj Urbanite, Sahara Evols and Mahindra Genze are few of such examples, which create an environment for eco- friendly transport sector, and boost the government’s “Make in India” initiative.

Hence it can be concluded that these decisions set a good tone for the application of renewable energy in the transport sector. It’s a huge benefit for India as a nation and if everything goes well, it can prove to be the landmark decision for green technology in transportation sector of the country.