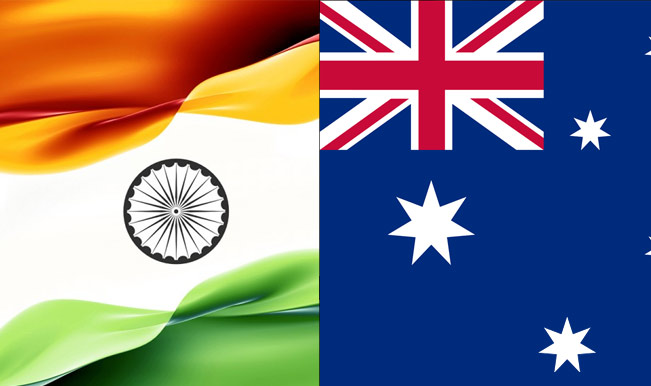 Can ‘Impressive India’ get the better of Kangaroos in the test series?

The Indian team may not have started the tour down under on a positive note, but the men in blue were able to gain some momentum ahead of the test series by winning a couple of T20 matches with conviction. Now that the focus has moved to test cricket with India putting 244 on board in their first innings of the Adelaide test and troubling the Australian batters with the ball, the fans are eager to know whether the Indian team can play good cricket consistency and get a win first up.

First and foremost, the pitch at the Adelaide oval is quite inconsistent and it would be really difficult to predict what happens on the third, fourth and fifth day of the test match. India will need to maximize the advantage of batting first to make it even harder for the kangaroos by piling on the lead. This is probably the best chance for India to start on the winning note since Virat Kohli will be unavailable from the second test match, while David Warner will be back for Australia.

After the first test match, things are likely to get hostile for the Indian contingent in the absence of their captain. On the other hand, Australia wouldn’t want to drag it too far and show that they can beat India even with Virat in their ranks. The Indians would fancy their chances even with a smaller total to defend in the fourth innings, but the ideal total would be anything over 350. If the batters can do the job, the bowlers are unlikely to falter on a pitch that has been assisting the bowlers all the time.

Before the start of the second test, India will need to finalize their best eleven, after looking at the performance of all the players in the second innings. If the openers continue to miss out, India may be tempted to bring Shubman Gill or KL Rahul into the playing XI. Another question mark would be over the form of Saha, who failed to impress in the first outing, and Pant may replace the wicketkeeper if he doesn’t make it count in the second outing.

Other than this, the Indian team has looked like a well-oiled machine and ready to challenge their counterparts. The team that starts the series with a win is more likely to build up on the momentum, given the trend in Australia. Thus, it would be important for the Kohli’s boys to close out the ongoing match in Adelaide before thinking far too ahead.