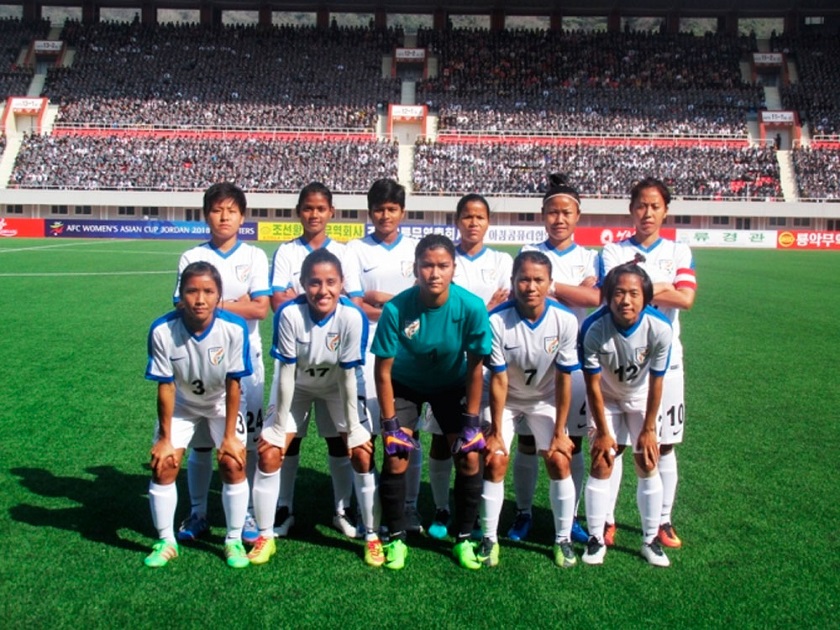 Gearing up for the AFC Women’s Asian Cup 2022 qualifiers, the Indian Senior Women’s National Team will play two matches against Uzbekistan. Reportedly, the two friendly matches have been scheduled by the All India Football Federation, at the Yakkasary Stadium, Tashkent in the last week of August and the first week of September.

Recently, the team stood at the third-place finish in the COTIF Cup 2019. Following a 66.7% winning record in their last 18 matches, the Indian Senior Women’s National Team bagged the 57th position in the FIFA Women’s World Ranking.

The team later won third-place in the COTIF Cup 2019, defeating Bolivia, and Mauritania, while going down to Spain U-19, and Villarreral CF.

According to Maymol Rocky, Head Coach of the29-member team, “The exposure for the team has been unprecedented, and valuable.”

“Playing against so many International opponents does wonders. The players have more self-belief at the moment as they have now adept in playing against a variety of oppositions. It has improved the players, both on, and off the pitch,” she added.

This year, the Indian Senior Women’s National Team played two friendlies matches against Hong Kong and Indonesia. This was followed by the Hero Gold Cup against Myanmar, Nepal and Iran. Later, the team also competed against Uzbekistan, Turkmenistan, Romania and Kazakhstan in the Turkish Women’s Cup. The team also participated in the SAFF Women’s Championship, the 2020 Olympic Qualifiers, and the Hero Indian Women’s League.

Maymol believes that the scheduling has helped the National Team girls bond well with each other as a team. She thanked AIFF and Sports Ministry for supporting the women’s football. The coach also considers the two friendly matches against Uzbekistan as an opportunity to access the team’s performance.