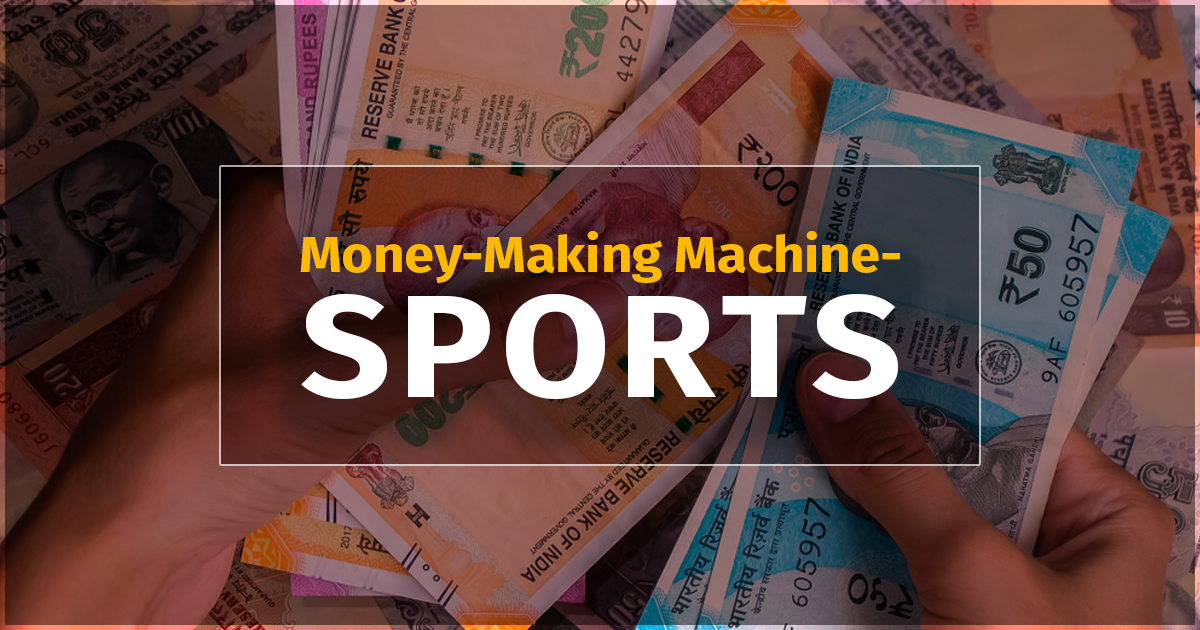 Regarded as one of the largest industries globally in terms of employment and revenue like Sahara India, Indian sports is a multi-billion dollar industry propelled by enormous consumer demand. The era when sports was just a form of entertainment is a thing of the past. Today, it has transformed into a money-making machine.

Star India MD Sanjay Gupta, in his address at the Confederation of Indian Industry Scorecard forum 2018, emphasized the importance of the sports industry in India. He said that Indian sports has a potential to become a $10 billion industry in the next five to seven years.

Gupta’s statement indicates that this industry is finally heading towards the premier stages of professional maturity. The current scenario is in stark contrast with the stance of Indian sports about three decades ago. So, what has changed?

Let’s take a look at the factors that have been instrumental in the transformation of Indian sports industry:

1.  The surge in sports infrastructure and public support beyond cricket

Cricket has always been the apple of Indian sports enthusiasts’ eye. However, recent times have witnessed a surge in sports infrastructure and public support beyond cricket. Sports like wrestling, boxing, shooting, badminton, tennis, etc. have been gaining popularity of late. Indian Football captain Sunil Chhetri’s recent heartfelt appeal has also worked wonders, pulling more audience to the stadiums, hence boosting the morale of the players.

More Indian corporates today are willing to back a wide variety of sports as a part of their CSR efforts. While the Indian public sector (SAIL, ONGC, PNB, etc.) has been quite supportive of Indian sports, Sahara India Pariwar is among the premier business houses sponsoring individuals and teams alike. The Subrata Roy-led conglomerate has been associated with volleyball, football, hockey, and badminton, apart from famously sponsoring the Indian cricket team for about a decade.

Following the precedent set by Sahara India Jersey, business houses such as Tata, Mahindra, Bennett and Coleman, Jindal Group, and Dabur, have shown keenness towards encouraging and developing sports in India. The last few years have also seen corporates such as Micromax, DLF, Hero, and Reliance coming forward to extend their active support.

Increased sponsorship and public support for Indian sports has in turn been attracting more and more broadcasters. After having tested commercial possibilities for sports, they are now actively testing new and alternate boundaries, resulting in exciting platforms.

Over the last few years, the financial viability of these platforms has been tested and experimented with. New age commercial models are emerging that are today breeding wonderful possibilities as well as deep commercial sense.

The future presents a set of exciting possibilities for all concerned in the sports industry. Sports in India today is not a mere industry, it’s an arena full of possibilities.