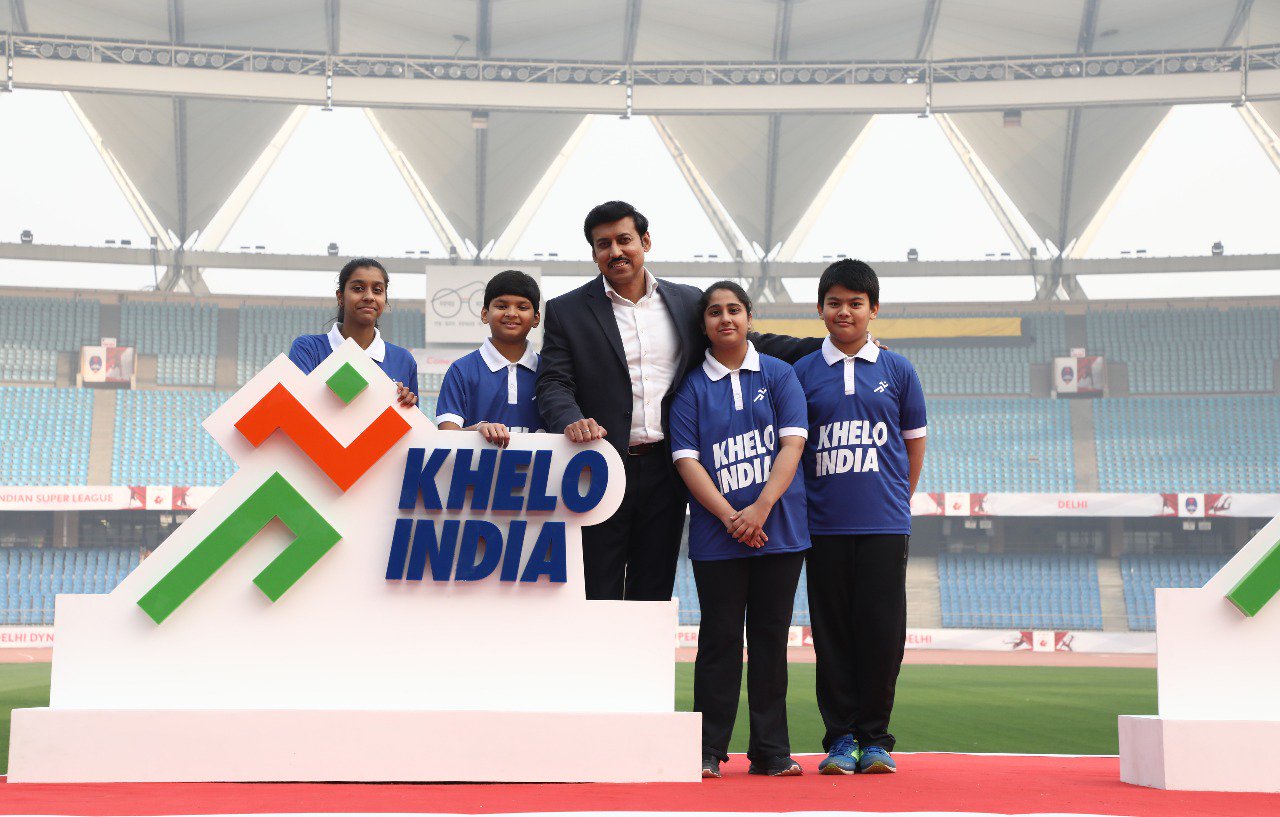 Indian government has been keen on upgrading its sports sector, making the country all more passionate about it. The sector would bring better jobs, greater investment, and more aggregate revenue for the nation.

Seeing the immense scope of the sports sector in India, we might ask if it is the next big thing for our Indian economy.

With the global sports sector lying somewhere between $480-620 billion, India has yet to realize the true potential of sports. With little research done on its industry size, potential and opportunities, sports economy is vast including areas such as- Sports tourism, sporting goods, sporting garments, management and sponsorship. For India, it is estimated that sports can influence the GDP somewhere between 1-5 per cent.

India is trying to overcome its lag on its sporting culture and industry status. Not just international sports, regional athleticism and sports are being fostered, to help project better development of the sector altogether.

“Sports marketing is tremendous and indeed the best in Asia now. Sports like kabaddi, football, tennis and many other disciplines are gaining popularity because of sports marketing. The most recent example is the ISL”, says Ghaus Mohammed, a commentator.

Also advertising investment in sports has nearly doubled in the last five years. India’s demand for sports related goods and services has been increasing across the entire supply chain, and what is fueling the development is the changing economic climate, the disposable incomes and the outlook towards sports and fitness.

Increasing its sports budget in 2019, SAI has been vehement in promoting sports, to seize every opportunity budding in the country.

Also, the Khelo India national programme introduced by Ministry of Sports and Youth affairs (promoting sports at the grass-root level) received a hiked allocation of funds from 550 to 601 crore. With its first edition hosted by Prime Minister Narendra Modi itself, the proagramme highlights India young sporting talent.

Large corporates have also stepped forward to contribute to the Making India Play fund, created by the CII. Extending their CSR initiative promoting sports amongst 12 crore kids, the moguls are truly making sports catapult to the next level. The companies officially participating in the activities are names like Tata Trust, HCL, Ambuja Cements, Bharti Foundation and ACC, etc.

Sports is definitely gaining momentum and will be one of the most promising business sector in India’s forthcoming future.

Tweet – Sports sector would see a major drift in future with initiatives like “Khelo India” and “Making India Play”. With efforts like these, ab jam ke khelo India!!! @Ra_THORe #KheloIndia

India’s e-sports sector is about to boom, an opportune time for the marketers