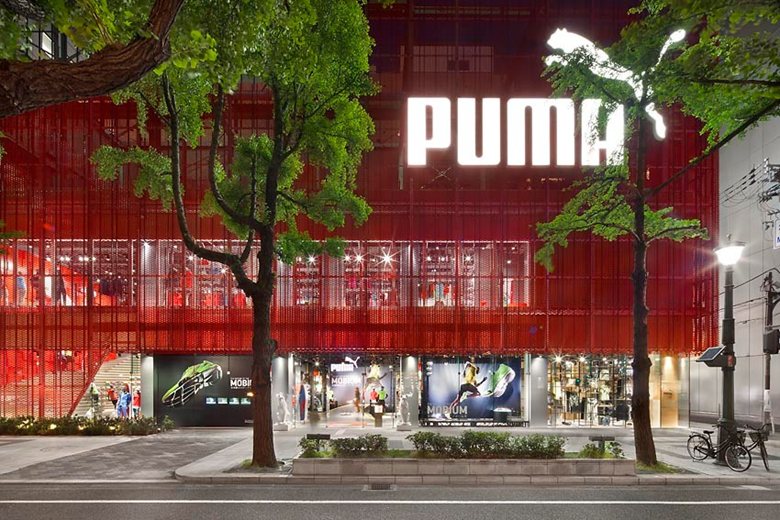 Underscoring the importance of growing market of sports and fitness in India, the German sportswear maker Puma is opening up its first experience store in India, globally second to its New York store.

The store is to be located at Bangalore and will bring sports, technology and experiential retail under one roof. The company said that it would focus on Basketball, F1 simulator and an interactive touch screen so that the people could directly order products after scanning the range entirely.

The company has opened up a similar but relatively bigger store in New York to compete with Nike and Adidas.

Managing Director of Puma India, Abhishek Ganguly, said, “We believe that experience is the biggest proposition for offline retail as much as convenience is a key to online. And, that’s precisely the reason for launching a first-of-its-kind PUMA store in India. The futuristic retail environment is focused on creating an immersive experience by engaging the consumer throughout their shopping journey.”

Puma’s plan to open up a first experience store in India is coming after when Nike is planning to reduce its store to about 100 from about 350 as a part of its global restructuring Process. Nike is planning to focus on 12 cities across the world for future growth. Indian cities were excluded from the list.

Puma, on the other hand, has over 350 stores across India, out of which only 90 are owned and operated by the company. Due to weak consumer sentiment, the retailers across the segments are holding back.

As per the reports available, Indian sportswear market grew at 22% from 2015-16 and grew more than 50% over the past two years. Almost a decade back, the industry was considered highly underrated. It is now growing at an exceptional speed and is blossoming in the market.

Indian market is a massive opportunity for the sportswear makers — it employees more than 500,000 people in India at present.