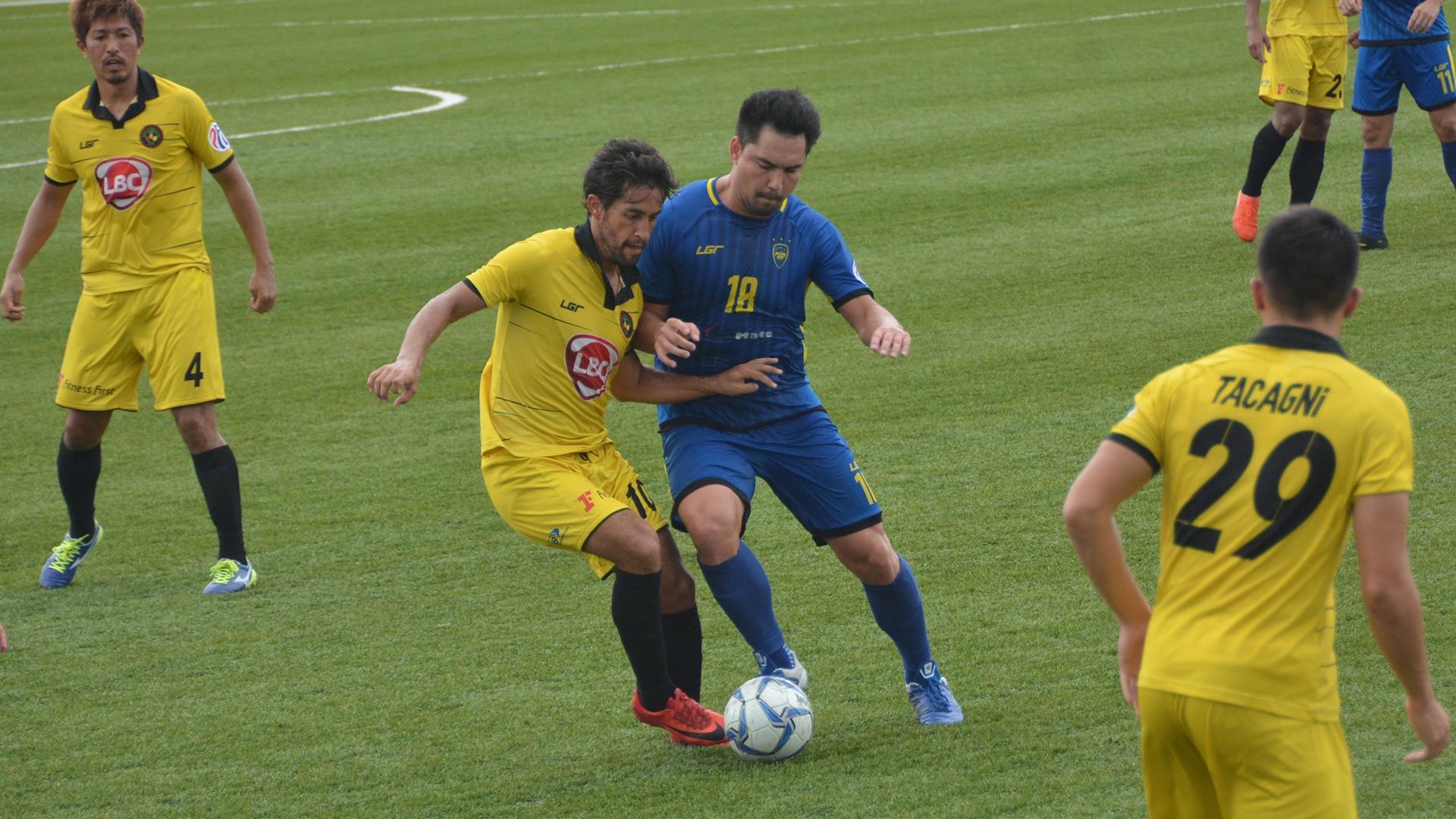 A three-year deal between Qatar Airways and the Philippines Football League has been finalized. The state-owned flag carrier of Qatar will be the airlines partner of the South-east Asian nation’s biggest soccer league till 2022, according to the new deal.

The initiation of the deal will see the airline’s logo featuring on all PFL clubs’ players and officials’ shirts. As a part of the agreement, the fencing boards, stadium flags, LED screens, and online contents will spread brand awareness of Qatar Airways.

“We are very pleased to announce this new partnership, which will see Qatar Airways increase its exposure in the Philippines while supporting the development of football in the country,” said Akbar Al Baker, Qatar Airways Group chief executive, while adding, “This partnership demonstrates our long-term commitment to further growing and developing our operations in the Philippines.”

Philippines Football League (PFL), founded in the year 2017, is the top-tier league in the country. It is run by Liga Futbal Inc., a manila-based corporation. It replaced United Football League (UFL) as the highest level of football league. Since its inception, all three championships have been won by Ceres-Negros Football Club.

Philippine Football Federation (PFF) president Mariano Araneta welcomed the deal and seemed humbled by the trust and belief of the award-winning global brand Qatar Airways. The partnership is believed to be the catalyst of PFL’s success not only in the country but also in the region.

The announcement of the sponsorship agreement came just before the presidential election of the Philippines Football Federation on 28th November, which sanctions the league. Mr Araneta (65) is seeking re-election for a third term.

The sporting portfolio of Qatar Airways is embellished with sponsorship deals with multiple international clubs such as FC Bayern Munich, AS Roma, Boca Juniors, etc. Additionally, it is an official partner of 2019 Club World Cup and the 2022 Football World Cup, to be held in Qatar.